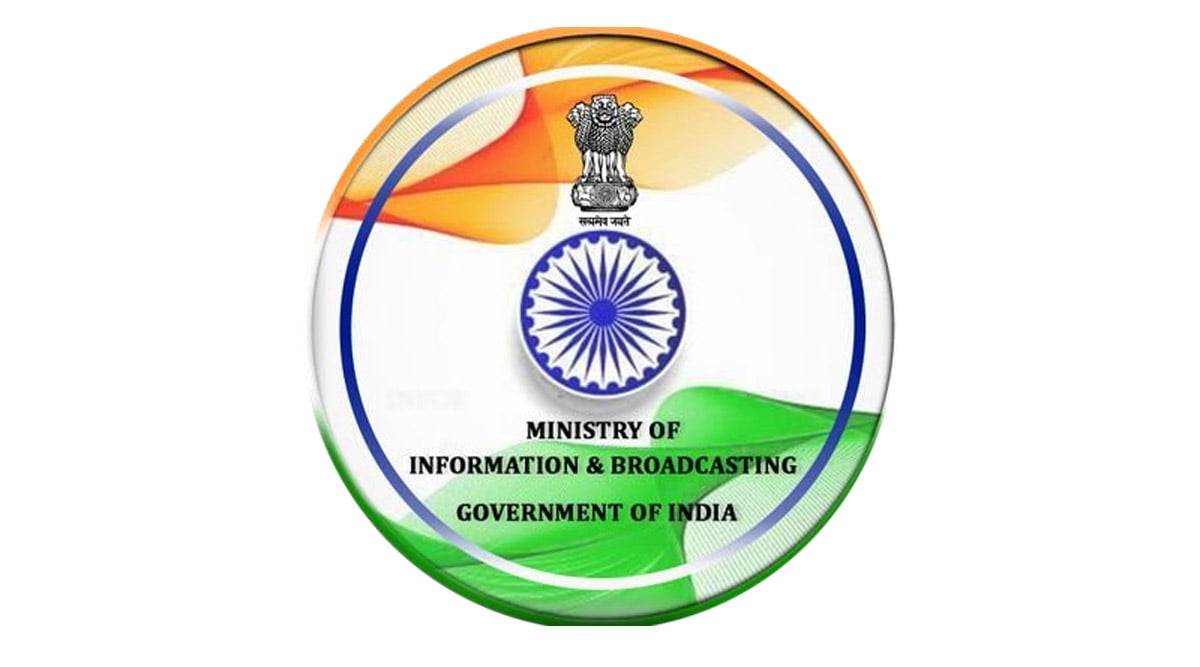 The Ministry of Information and Broadcasting (MIB) today in a communique informed all MSOs/LCOs and AIDCF about the surrender of permission of two non-news and current affairs TV channels namely AXN and AXN HD by Culver Max Entertainment Private Limited.

MIB in its communique reiterated Rule 6(6) of the Cable Television Network Rules 1994 which specifies that no cable operator shall carry or include in his/her cable service any television broadcast or channel which has not been registered by the Central Government for being viewed within the territory of India.

MIB has directed all MSOs/LCOs to not downlink the above-mentioned channel on their network failing which appropriate will be initiated against the defaulters as per extant guidelines.