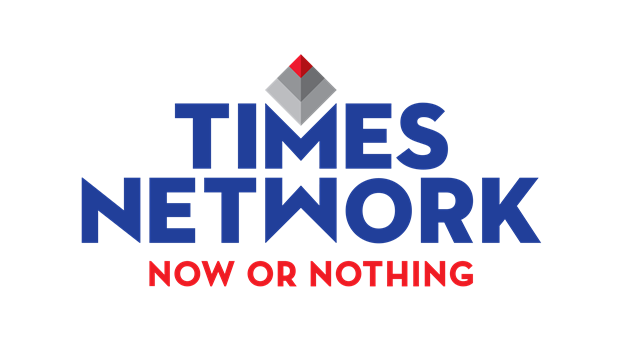 Times Network today amended its Reference Interconnection Offer (RIO) to reduce the MRP of one of its channels along with the introduction of a new bouquet.

According to the new Reference Interconnect Offer (RIO) uploaded on the broadcaster’s website the maximum retail price (MRP) of its news channel Mirror Now has been slashed to Rs 0.5. The channel was earlier priced at Rs 2 by the network. The network has introduced a new bouquet for its viewers.

A new bouquet named “Bouquet 5” has been introduced by the broadcaster. The bouquet is priced at Rs 10 and has three channels in it namely Romedy Now, Movies Now, and MNX. It is the first English movie channels only bouquet introduced by the broadcaster. The network now has 5 bouquets as offerings along with 12 channels. The other existing bouquets remain untouched with no change in rate or number of channels.

Pertinent to note that under the new Tariff regulations the distributors of television channels are currently not obliged to sign the amended RIO’s unless the existing signed RIO expires. The price change would only be visible across DPOs if and when they sign the new amended RIO once it kicks into effect. Times Network’s newly amended RIO kicks into effect on 14th September.

In other news, Raj Network had recently decided to convert two of its pay channels to FTA channels. Times Network had earlier in April amended its RIO to rename Times Now HD as Times Now World (HD) along with the addition of Times Now to its Bouquet 3 and Bouquet 4.