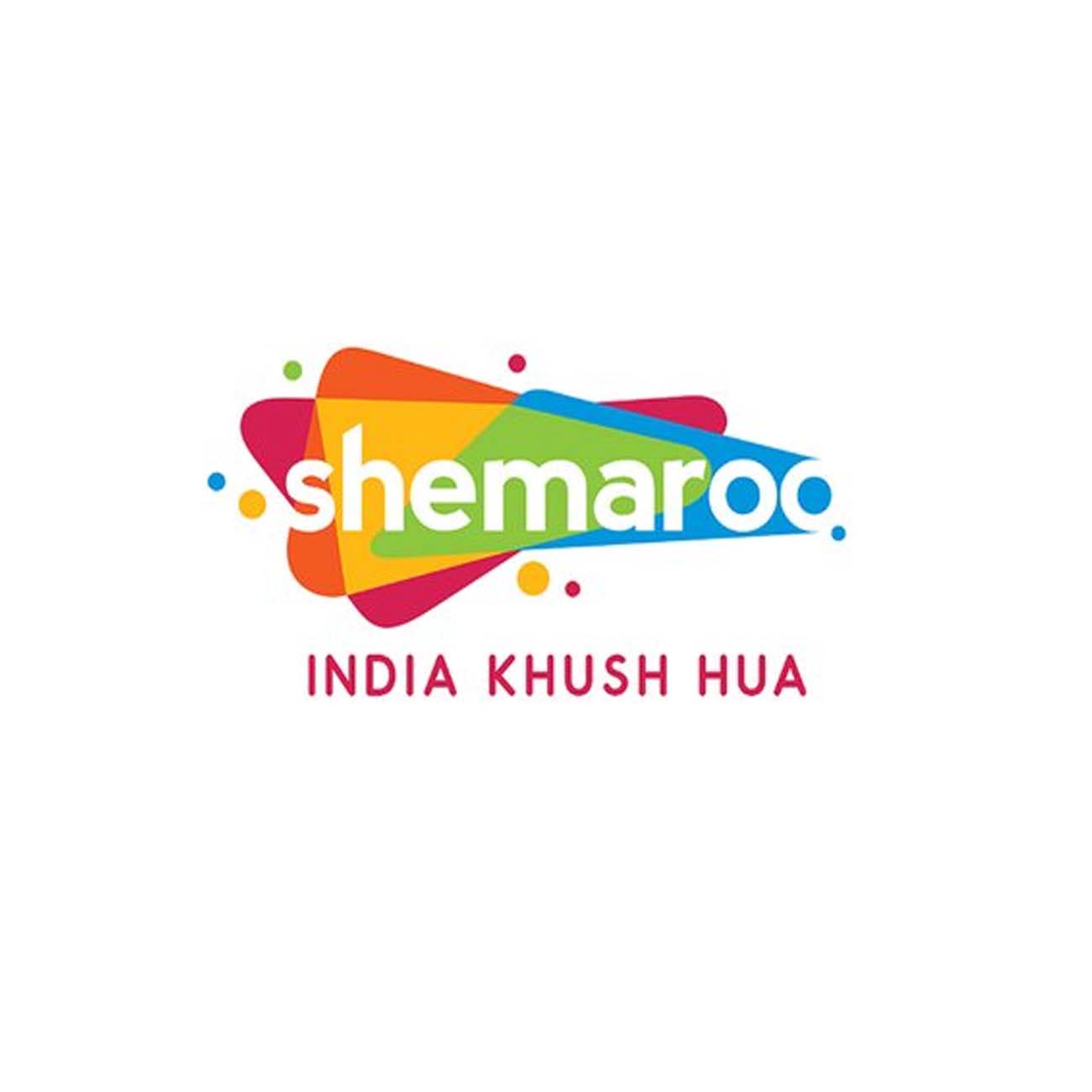 Shemaroo is all set to enter a new arena in 2020 with the launch of its own Television channel. Until now Shemaroo had been making business deals with DTH operators for providing premium content across genres including movies, devotion, comedy, kids and regional content. In 2019, Shemaroo launched its OTT service ShemarooMe.

The channel is currently available on DD Free Dish and on Dish TV through DD Free Dish. Shemaroo MarathiBana had landed a bucket D MPEG 2 slot in the 42nd E-Auction and was added on DD Free Dish on 1st December. The channel was initially using the license of MR TV before it was renamed in the first week of December 2019.

MR TV’s test signal had started in mid-November on INSAT 4B. The channel paid Prasar Bharati Rs 1.55 crores for the slot on a pro-rata basis till 29th February 2020. The I&B Ministry is likely to have renamed MR TV license to Shemaroo MarathiBana as the official list of TV channels available on DD Free Dish released by Prasar Bharati carries Shemaroo MarathiBana. Prasar Bharati’s official notice declaring the 42nd E-Auction result had mentioned MR TV as the winner of the slot.

While all of Shemaroo powered active channels are paid service channel with Shemaroo Me also coming with paid plans, interestingly Shemaroo MarathiBana is available on DD Free Dish. It remains to be seen if the channel is a paid or FTA channel for pay DTH operators.

Shemaroo has sent out press invites for the launch of Shemaroo MarathiBana which is scheduled for 14th January, 06:30 PM onwards. The event will be attended by the superstars of Marathi film fraternity who have entertained with their masala movies and plays.