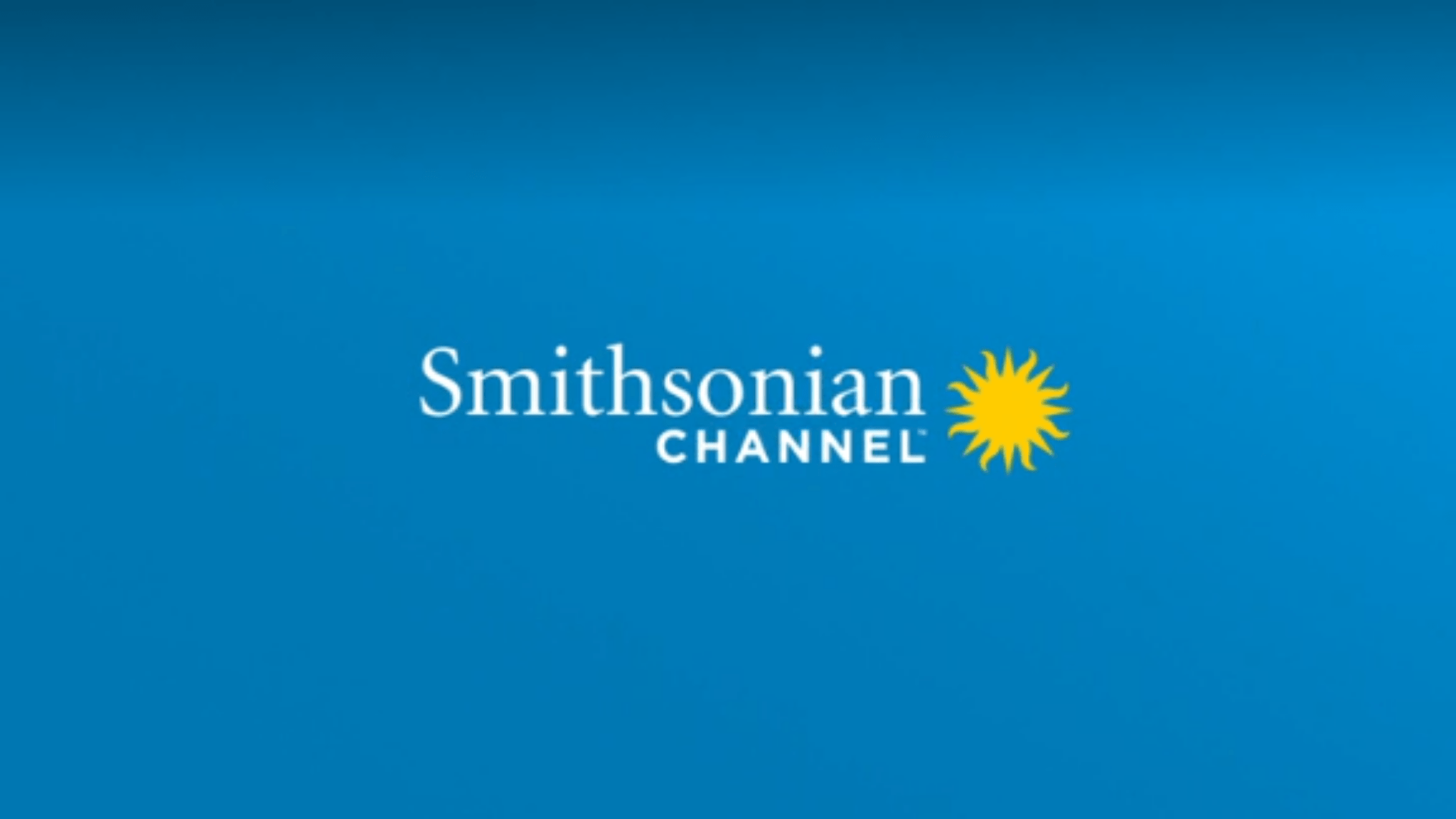 ViacomCBS owned American infotainment channel The Smithsonian Channel may have plans to further expand in Asia with making India. The channel has silently been added on IPTV service JioTV and its live broadcast along with catch up of missed programs is now accessible in the country to all Jio users.

Smithsonian Channel is a popular channel in the infotainment or knowledge genre, if launched on cable and DTH platforms it will compete with the likes of National Geographic, Discovery, etc. Its original content spans a wide range of non-fiction topics, history, travel, air and space, science, nature and pop culture.

As of now on JioTV it is only available in English but considering the demand for dubbed shows in regional languages they should make it available in other languages too before making a debut on linear TV.

The channel was launched in September 2007 in America, in early 2019 it expanded its international reach to the United Kingdom, Ireland, Brazil and last year landed in South Korea and Hong Kong. Some of the popular titles of this channel include Aerial America, Ice Airport Alaska, Hell Below, Air Warriors and more.