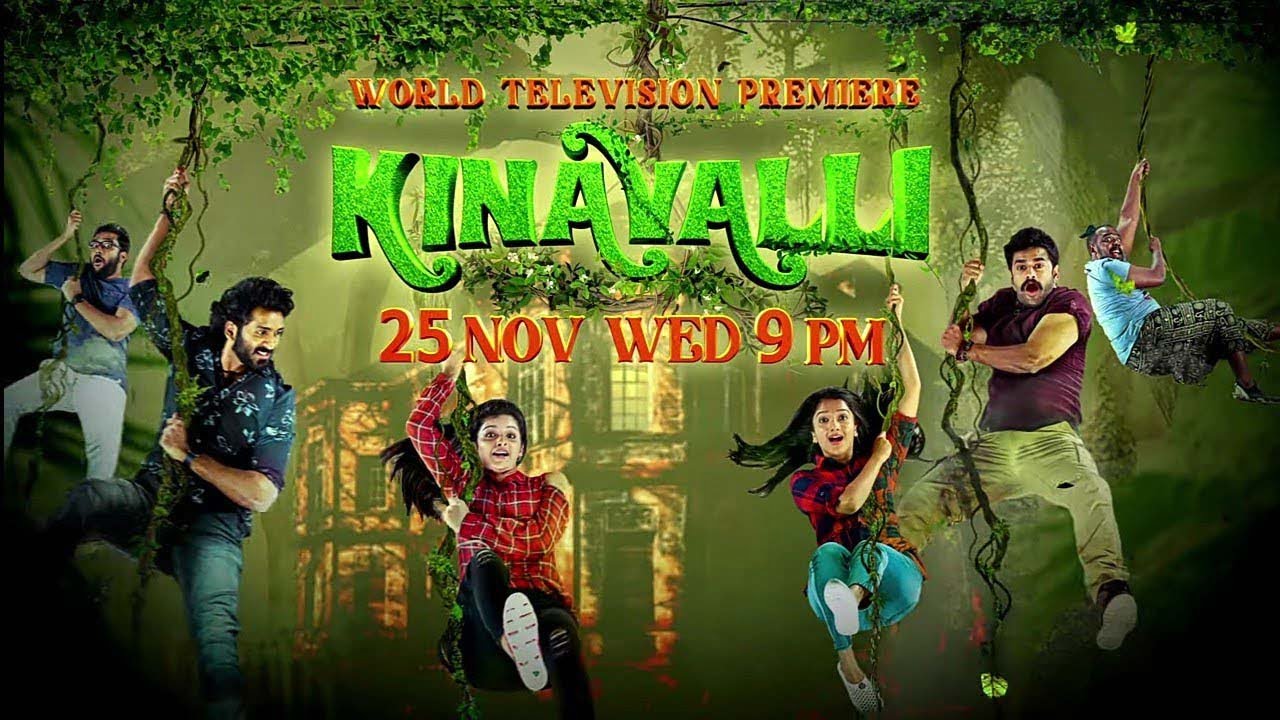 Sony MAX will premiere Kinavalli on November 25th at 9 PM which is a love horror drama starring Surabhi Santosh and Ajmal Zayn. Kinavalli provides a thrilling experience of an anniversary surprise gone wrong.

The channel yesterday premiered Sixer at 8 PM which is written and directed by Chachi featuring Vaibhav Reddy and Palak Lalwani in lead roles which is a story of a Civil Engineer who suffers from night blindness landing in trouble when he is mistaken as the leader of a protest group.