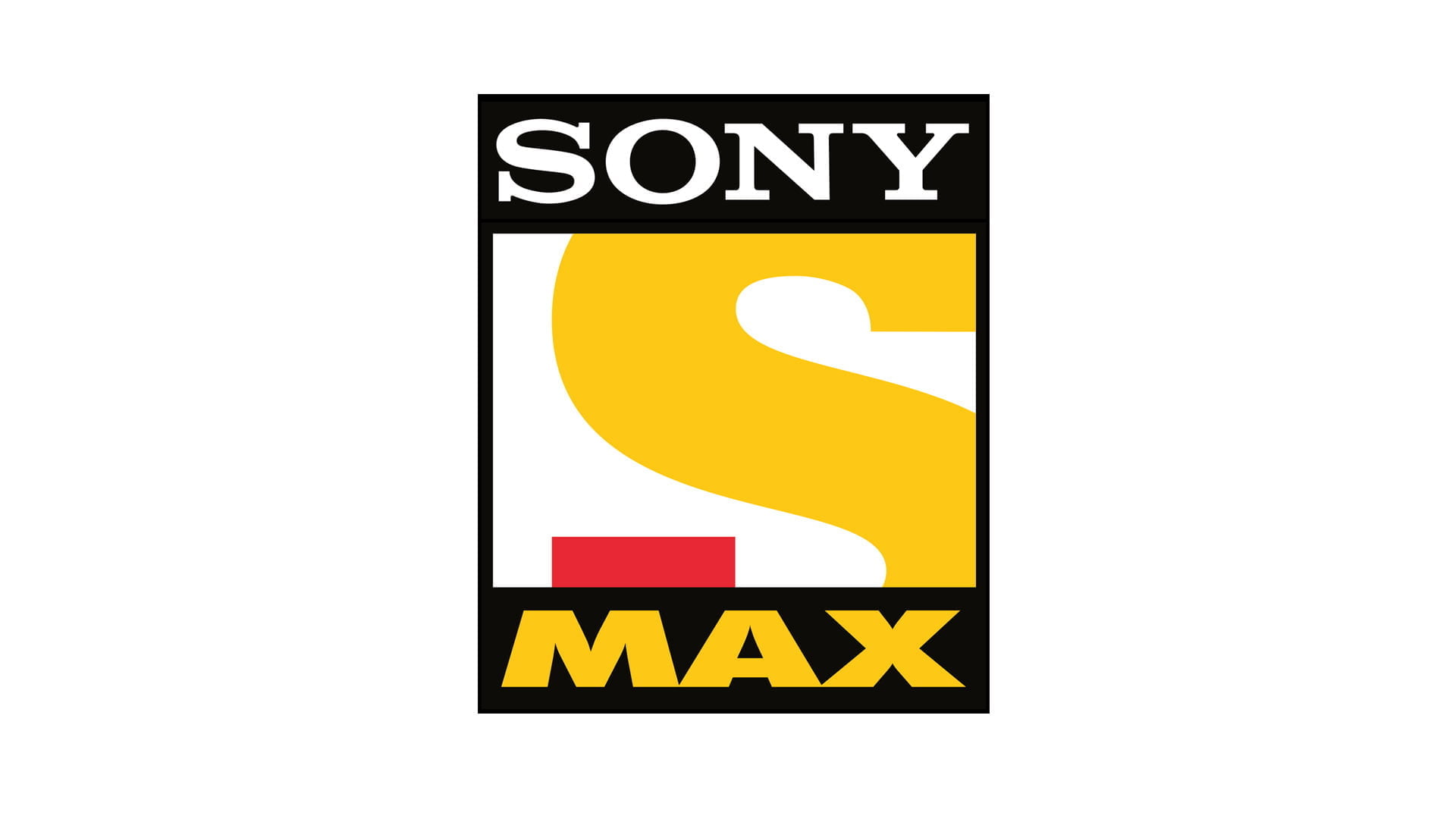 Sony MAX is here with the World Television Premiere of Taapsee Pannu starter ‘Looop Lapeta’ this 8th July 2022 at 9 PM. The film is the official Hindi adaptation of the award-winning German cult thriller ‘Run Lola Run’.

The Aakash Bhatia directorial revolves around Savi, a former athlete whose life totally changes when she learns that she is pregnant. Satyajeet, her boyfriend is in mortal peril due to his shady involvement with the mafia. She decides to help him out but is unsuccessful and believes her efforts have gone right down the drain. However, fate has other plans. The clock is turned back to the moment when she found herself pregnant, leaving her in a time loop. Will she be able to figure out how to successfully save her beau?

The name of the film ‘Looop Lapeta’ is inspired by the word ‘Lola’ from ‘Run Lola Run’. The love story of Savi and Satya has a backdrop of the mythological tale of Savitri and Satyavan. It is similar but with an exciting modern twist to it.

‘The Dirty Picture’ will be shown with the suggested cuts twice on Sunday 26th August at midday and 20:30