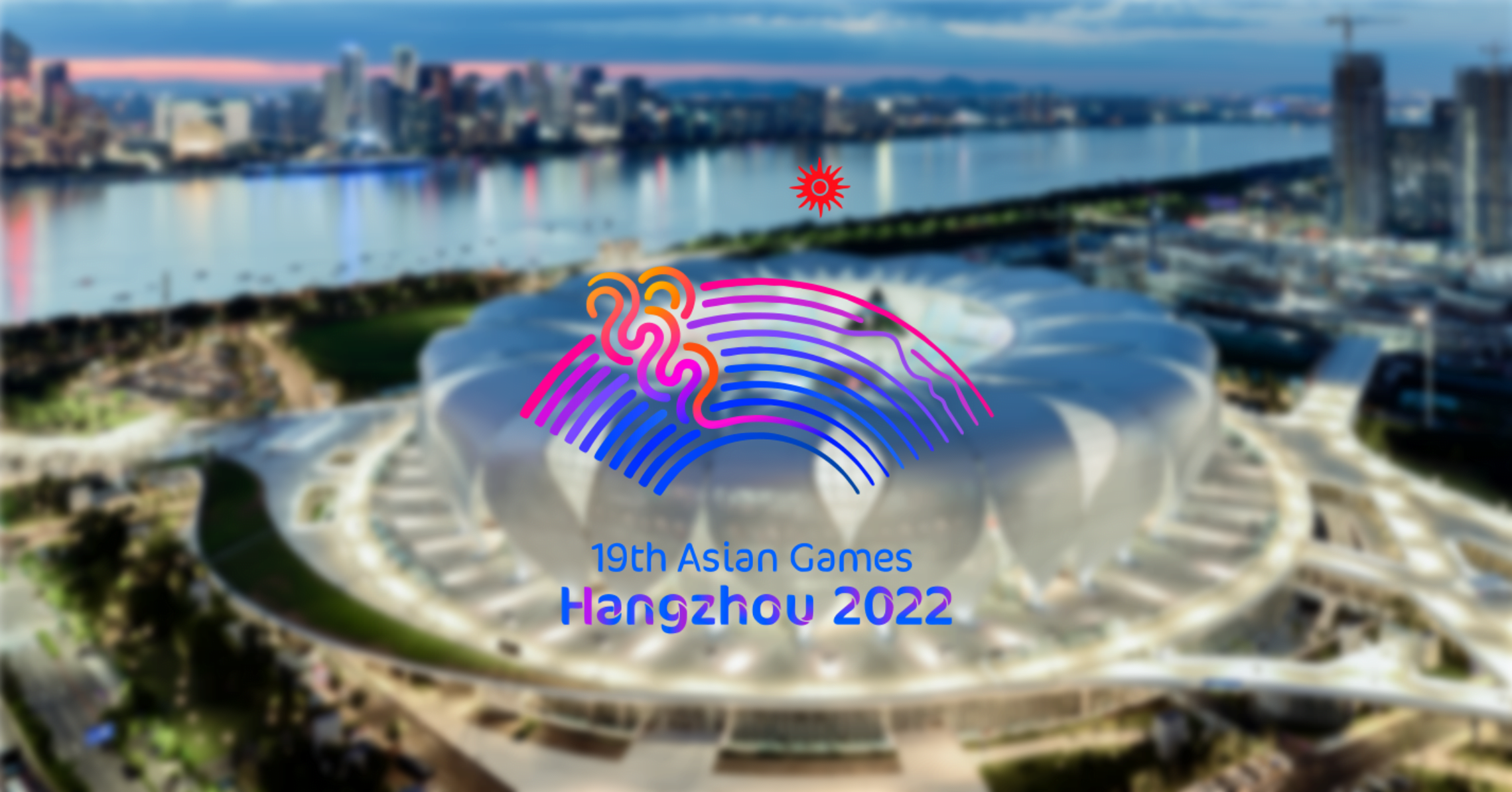 Sony Pictures Networks India (SPNI), has acquired the exclusive media rights for this year’s Asian Games taking place from September 10 to September 25, 2022, in Hangzhou, Zhejiang, China and five co-host cities. The deal is spanning from November 2021 to September 2023 and will give the broadcaster exclusive rights to produce clips and highlights throughout the tenure along with live broadcast of the event.

The 19th edition of the Asian Games will be shown live on Sony Sports channels across India and the Indian subcontinent that includes Pakistan, Sri Lanka, Bangladesh, Nepal, Afghanistan, Bhutan, and the Maldives. Viewers will also be able to stream it online at any screen through Sony’s OTT platform, SonyLIV.

The multi-sporting event is expected to be one of the biggest multi-sporting events in Asia this year featuring 40 sports with a total of 61 disciplines, including Olympic sports like swimming, archery, athletics, badminton, equestrian, fencing, football, hockey, judo, kabaddi, and much more.

In this year’s Asian Games, for the first time, the audience will see more than 300 athletes from Oceania countries who have been given the chance to compete. The Oceania athletes, including those from Australia and New Zealand, will be allowed to compete in five sports: triathlon, athletics, wushu, roller skating, and weightlifting.

After being approved by the Olympic Council of Asia (OCA), this year Esports and breakdancing will debut in the 19th edition of the Asian Games as full medal sports whereas cricket will also be back at Asian Games in the T20 format. The Asian Games rights enhance Sony Pictures Network’s already diverse sports catalogue. In the Indian subcontinent, the broadcaster holds multiple cricket tournaments and series, soccer championships and volleyball and badminton competition rights.