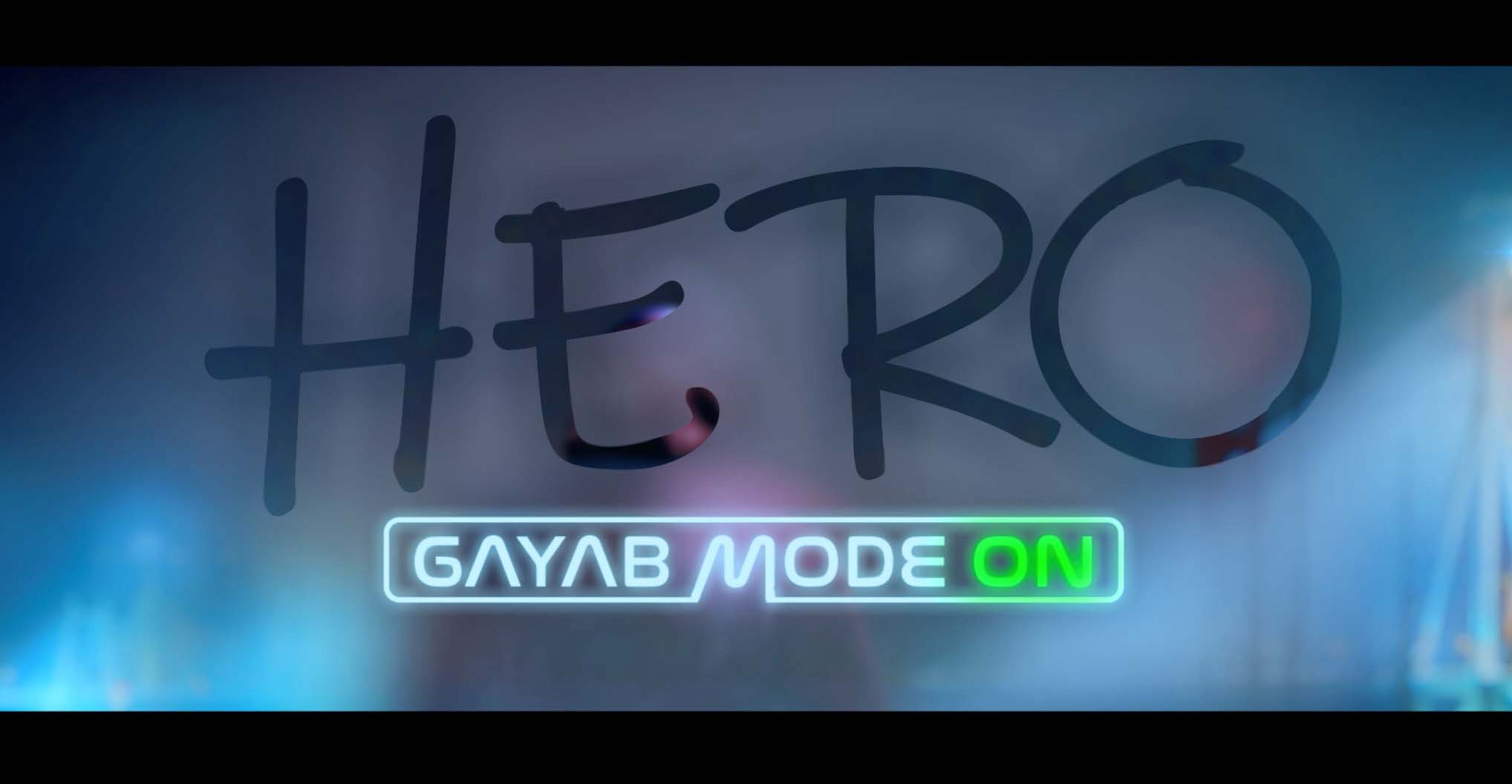 Sony SAB has announced the mega-launch of ‘HERO – Gayab Mode On’ which is slated to premiere on 7th December blended with a gripping storyline which will be telecasted every Monday to Friday at 8 PM on Sony SAB.

HERO – Gayab Mode On is a journey of a common man Veer and his quest to find his father with his life getting fascinatingly exciting when Veer stumbles upon a miraculous ring. The ring gives him the power of invisibility when he wears it which can only be worn and owned by someone who has the inherent virtues of kindness, courage, selfishness, nobility, and empathy.

The ring at the same time can also corrupt and degrade the weak-hearted making them vicious. Veer decides to use the superpower for good making him the HERO. The ring is however desired by the evil aliens of the outer world and thus begins’ HERO’s real challenge to save humanity.

“We at Sony SAB have always endeavoured to create shows that leave a lasting impact on the minds of the viewers. The stories that we weave, the characters that we create, are all rooted in our deep understanding of our ever-evolving audience and their developing tastes in entertainment. With Hero – Gayab Mode On, we are upping the ante with the introduction of an interesting new character – a superhero; supported by a brilliant star cast, in a perfect amalgamation of science fiction backed by state-of-art production. It gives us immense pleasure in bringing to our audience a story that is full of hope and heart, a story which the entire family can enjoy together.”

The show has Abhishek Nigam in the lead role, Manish Wadhwa, Ajay Gehi, Yesha Rughani, Nitish Pandey, Surabhi, and Samridhi among other actors in the cast. The sci-fi show will also have its state-of-art graphics, elaborate costume designs, visual effects, and grand sets.