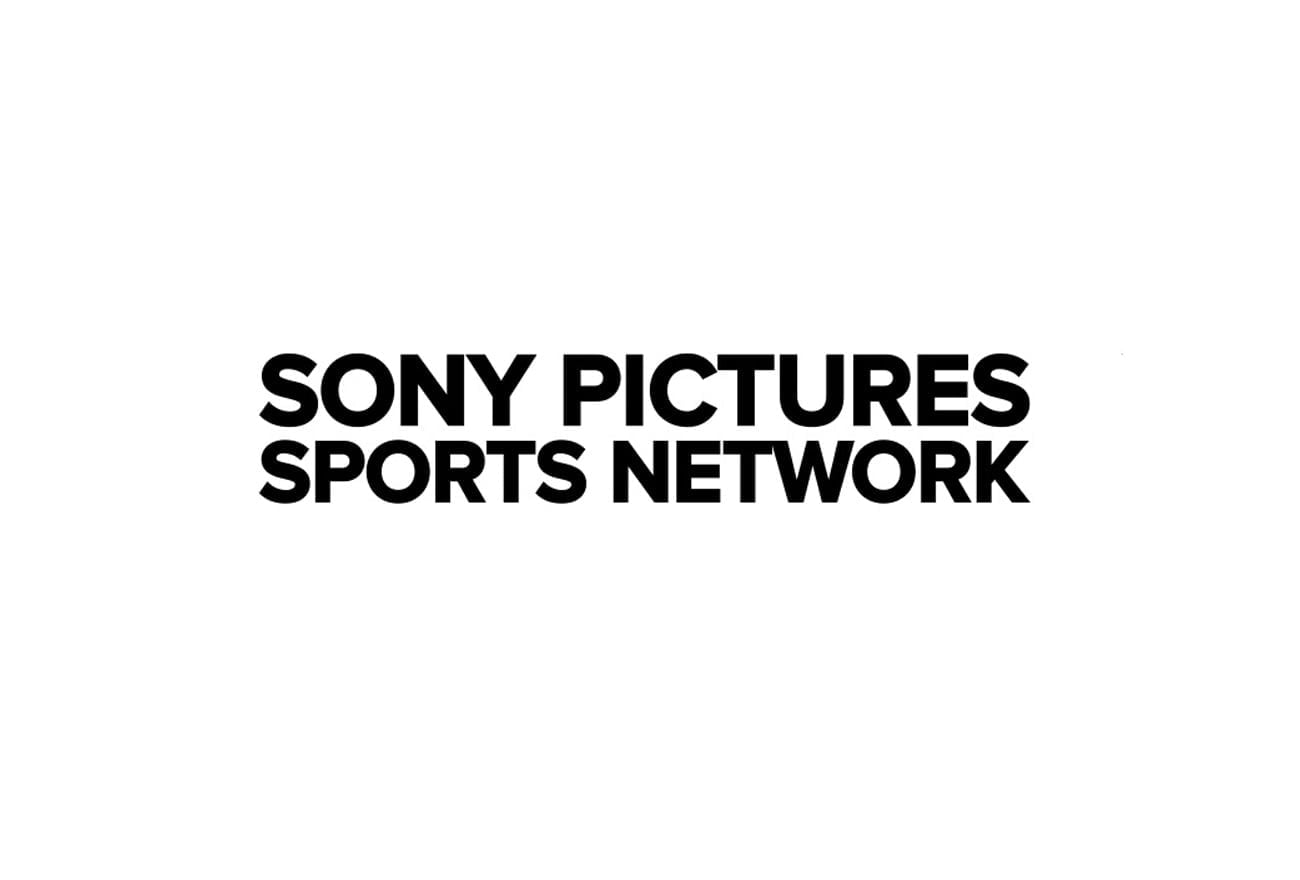 Five out of the eight teams of WBBL will feature Indian female cricketers. Smriti Mandhana and Deepti Sharma are going to be in the Defending Champions Sydney Thunder, while Shafali Verma and Radha Yadav will play for Sydney Sixers. Poonam Yadav is with Brisbane Heat and Richa Ghosh with Hobart Hurricanes. Harmanpreet Kaur (India’s T20I captain) and Jemimah Rodrigues will join Melbourne Renegades.