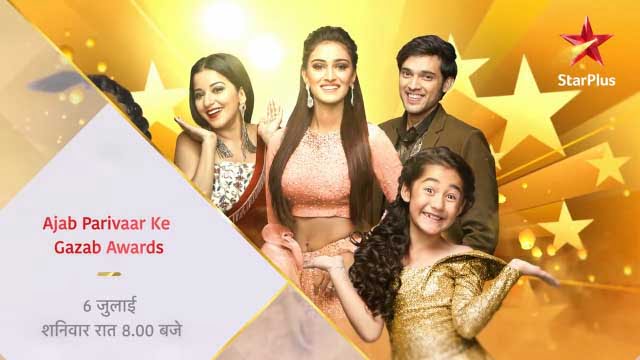 Star Plus on Tuesday announced a new Award Show called ‘Ajab Parivaar Ke Gazab Awards’. This will be a New Show similar to Star Parivaar Awards which was first awarded in 2003.

The show will be Hosted by Paras Madaan.