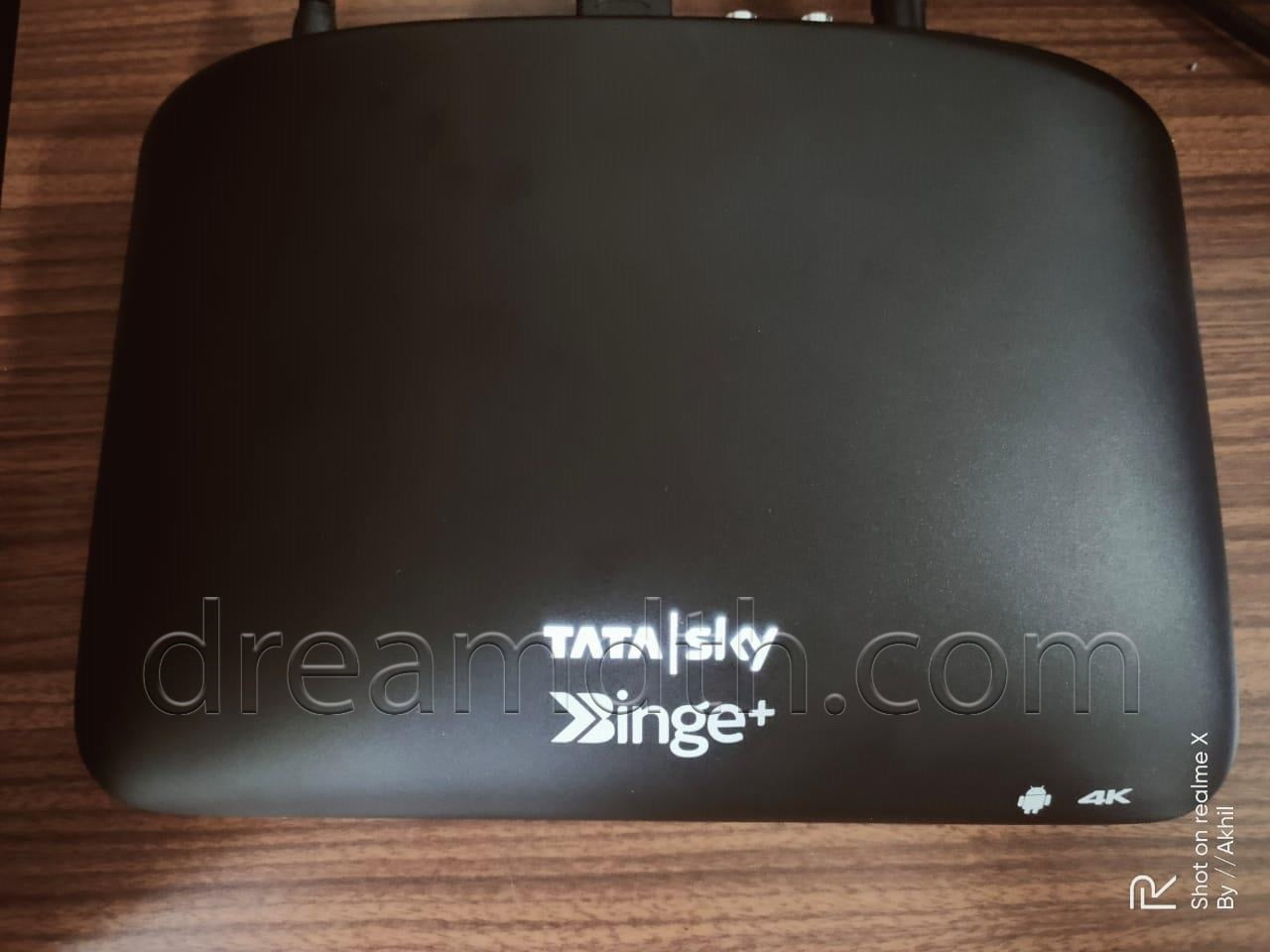 Tata Sky, India’s largest Direct to Home (DTH) operator by subscriber has reduced the price of its Android-powered Hybrid STB Tata Sky Binge+ to Rs 3999 from the earlier price of Rs 5999. Binge+ STB has got a whopping price cut of Rs 2000 or 33% along with enhanced offerings for its Binge+ customers.

According to the listings and banners on Tata Sky which have gone live at the stroke of midnight, Tata Sky is now offering enhanced offerings for new Binge+ customers. The change was first spotted by our community member DJ Roy.

Binge+ STB is now priced at par with the rival Android STBs of other DTH operators. Dish SMRT HUB, d2h stream, and Airtel Xstream STB have been retailing at Rs 3999 since their launch making Tata Sky Binge+ a less attractive option for the new customers.

“Entertainment consumption is evolving rapidly. As content becomes multi-platform, we are constantly pushing the envelope to expand our expertise so that we can take content to our viewers through whichever touchpoint they are most attuned to. Bringing the strengths of traditional DTH with next-generation features and the world of OTT content together, the fully integrated Tata Sky Binge+ device delivers an enriched viewing experience, with the highest image quality and a consistent end-user experience on their TV screens.”

Tata Sky Binge+ had initially launched in January with an MRP of Rs 5999 with the upgrade price also not offering any discount. Later at January end, Tata Sky had started offering a Rs 1000 cashback on upgrading to the Binge+ STB.

The premium pricing of Tata Sky Binge+ coupled with Airtel’s extreme marketing of its Xstream STB at Rs 2249 for new customers part of its Airtel Thanks program and the recent launch of Mi Box 4K at a price of Rs 3499 seems to have forced Tata Sky to give in and take a whopping 33% cut on its profit. Tata Sky Binge+ will now be a more attractive proposition for new customers competing directly with the Airtel Xstream STB which still has the edge with its Xstream Thanks Offer.

Update: The article has been updated with Tata Sky Official Statement on June 01