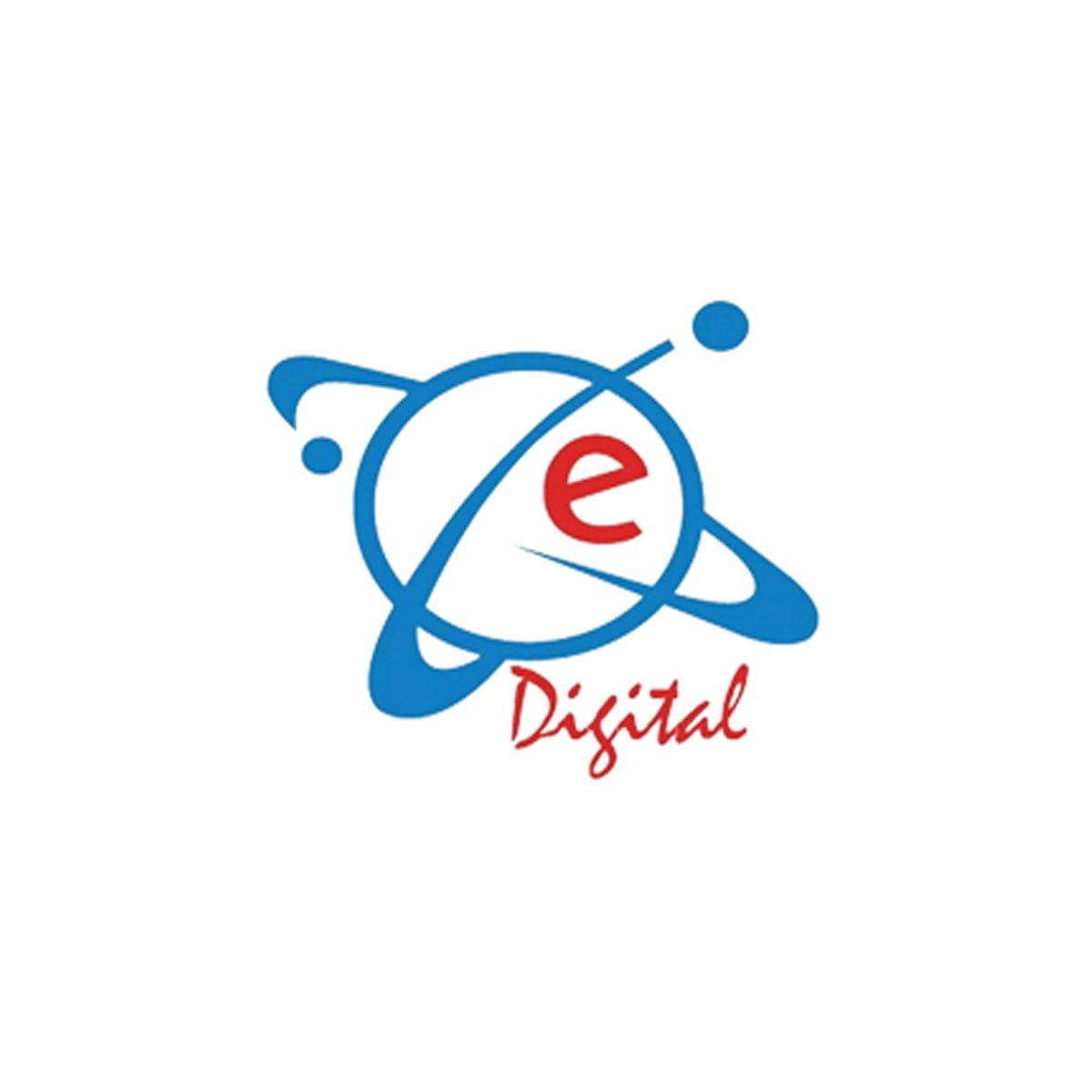 The Telecom Disputes Settlement and Appellate Tribunal (TDSAT) on Friday directed E-Digital to pay up Rs 8.32 crores (approx) to Zee Entertainment by the way of interim relief within four weeks failing which ZEEL would be entitled to realize the aforesaid amount with interest at the rate of the amount of 9% per annum.

ZEEL had sought a relief of Rs 14.95 crores (approx) against E-Digital. ZEEL’s interim plea was for the payment of Rs 10.77 crores (approx) by E-Digital. E-Digital and ZEEL had entered into an agreement under subscription new Interconnection Regulations 2017 on 12th December 2019. The agreement was up to for a term ending on 31st January 2020 which has been extended from time to time up to 30th June 2020 on the basis of monthly extensions.

ZEEL disconnected the supply of signals on 8th June 2020 with invoices raised regularly but E-Digital said to be a chronic defaulter with earlier disconnection notice issued on 14th October 2019 on the ground of non-payment of outstanding license fee. E-Digital back then acknowledged the pending dues with plan framed for payment of outstanding dues of Rs 7.05 crores (approx.) and also made a payment of Rs 1 crore in discharge of its part liability.

Three cheques of Rs 1.5 crores were issued for payment of rest dues with the first cheque bouncing itself leading to another disconnection notice from ZEEL in December 2019 for payment of the outstanding amount of Rs 7.48 crores. In January 2020, ZEEL made a demand of Rs 8.26 crores under the Insolvency and Bankruptcy Code 2016 after which E-Digital made a part payment of Rs 6.29 crores and assured to pay up the rest amount but failed to honor it.

ZEEL then again issued a disconnection notice in March 2020 although the signals were not disconnected as E-Digital assured renewing the agreement as per applicable RIO. ZEEL had raised a demand of Rs 6.95 crores (approx) for regular billing along with Rs 5.72 crores (approx) for non-submission of monthly subscriber reports for Feb-April 2019 period. The other reasons for the disconnection notice were non signing of new RIO agreement w.e.f 1st February 2020, non-confirmation of request for audit, and non-submission of the monthly subscriber reports for February 2019 to April 2019.

As per ZEEL, E-Digital never disputed the amount of invoices and continued to have access to its signals through extensions without any protest and hence was liable to pay Rs 14.95 crores (approx) with ZEEL stating that it did not disconnect supply of signals due to the global pandemic of COVID-19. I&B Ministry had in April advocated stakeholders to continue uninterrupted services to their subscribers and cooperate with other stakeholders.

ZEEL disconnected signals on 8th June as E-Digital began to receive signals from another MSO without informing ZEEL and violating subscription agreement and provisions of Interconnect Regulations 2017. The other MSO was having an agreement with ZEEL for re-broadcast of its channels with a take-over effected without any care of the liability.

The supply of signals to E-Digital by another MSO was stated to be illegal and unauthorized with ZEEL stating that the other MSO was hand in gloves with E-Digital. The other MSO had in June state that it had acquired E-Digital and that it required a certain time to remove the logo of E-Digital appearing in 1.5 lakh STBs. TDSAT had granted it enough time to complete the transaction and ensure regulatory compliances within the same time.

E-Digital challenged the amount due stating that it was inflated to show it in bad light and relied upon clause 10 of the Interconnection Regulations arguing that it was not liable to pay up for the period after 31st January 2020 despite availing the signals under extensions as the parties failed to enter into a new interconnection agreement.

It disputed the Rs 4.18 crores due from February 2020 to April 2020 and also disputed the additional billing from February 2019 to April 2019. In another case wherein Sun TV Network had moved for dues against E-Digital, TDSAT had noted that E-Digital’s assets were taken over by the same interests in a big to defraud the creditors of E-Digital. The take-over was to defraud the unsecured creditors like Sun Distribution to ensure they may not realize the admitted dues. TDSAT had held both MSOs liable jointly to pay the admitted amount in the case.

TDSAT held that both MSOs were jointly responsible to pay the entire dues to ZEEL. TDSAT reject E-Digital’s plea for removal of Rs 4.18 crore dues as it didn’t run any scroll of disconnection which would infer that the parties had failed to enter into a new agreement.

The tribunal noted that E-Digital had only succeeded in raising a dispute worth Rs 5.72 crores. On deducting the further admissible incentives and amounts of TDS, TDSAT pegged the amounts payable at this juncture at Rs 8.32 crores. It directed E-Digital to pay up the amount within four weeks failing which ZEEL would be entitled to realize the aforesaid amount with interest at the rate of the amount of 9% per annum.

D2H rolls out new offers on the occasion of Onam