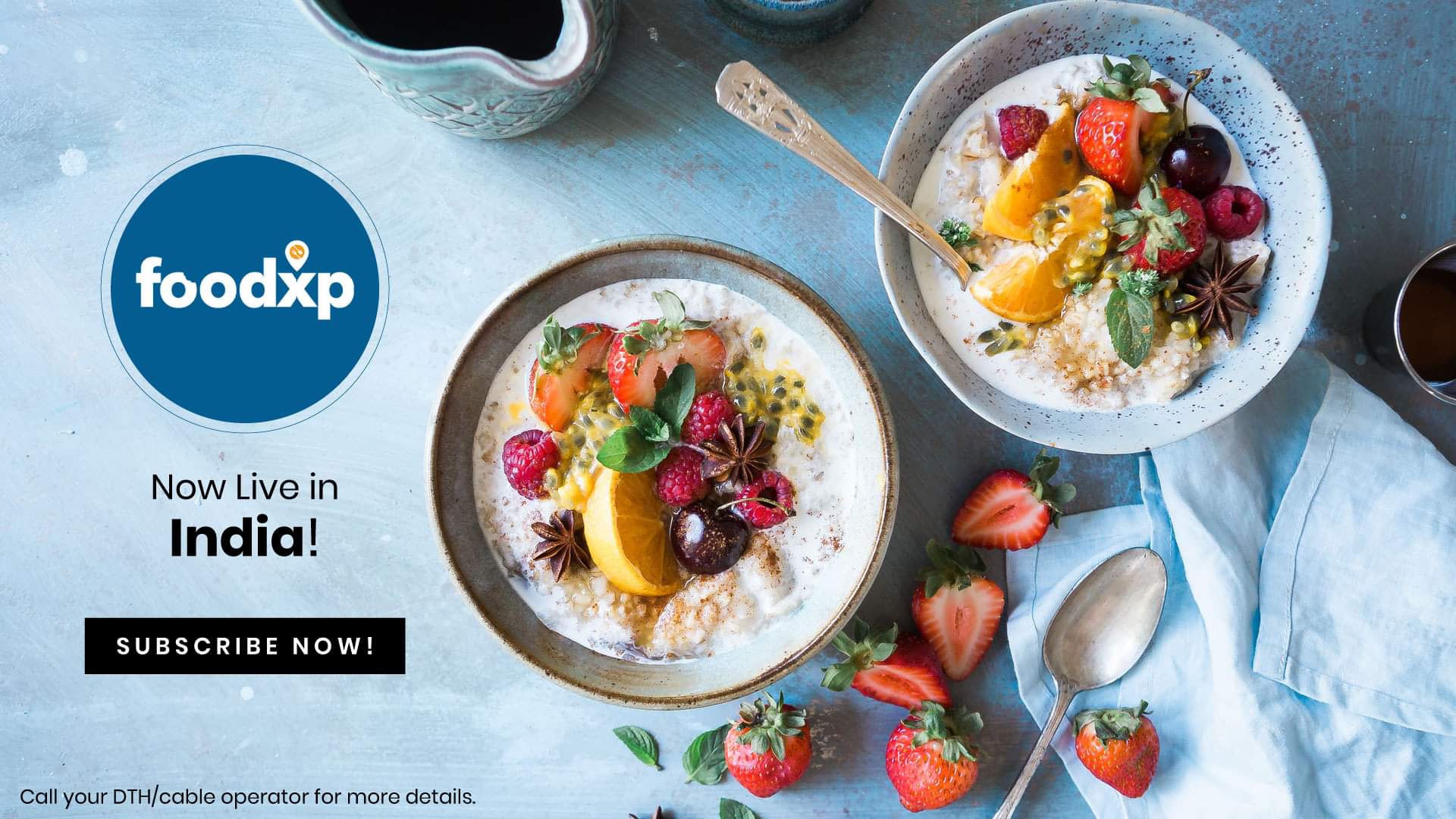 Well known travel channel Travelxp has launched its new cooking channel Foodxp in India. Under an introductory offer, the broadcaster is providing this channel for free till March 31 2022 to gain popularity in the country.

Foodxp was initially launched in the United Kingdom back in August 2019 on Sky after success and continuing the legacy of 100% original programming of Travelxp. The cooking channel soon became one of the Top 10 most viewed channels in the UK so now the company is expanding its reach to other countries too.

It offers over 1,000 episodes covering varied cuisines incorporating delicious dishes from Asia, Europe, America, and all across the world. The channel says that it will have a balanced mix of young and experienced Chefs spiced with the quality original programming experience of Travelxp. Last year this channel also won The Best Asian Food Channel award.

The encrypted transmission of this channel first started from Intelsat 20 satellite in India in February 2022. Currently, Foodxp can be watched online on JioTV, with no official word on when it will be available on major DTH and Cable operators.

Is it available in Tata Play?

Is it available in Tata Play?