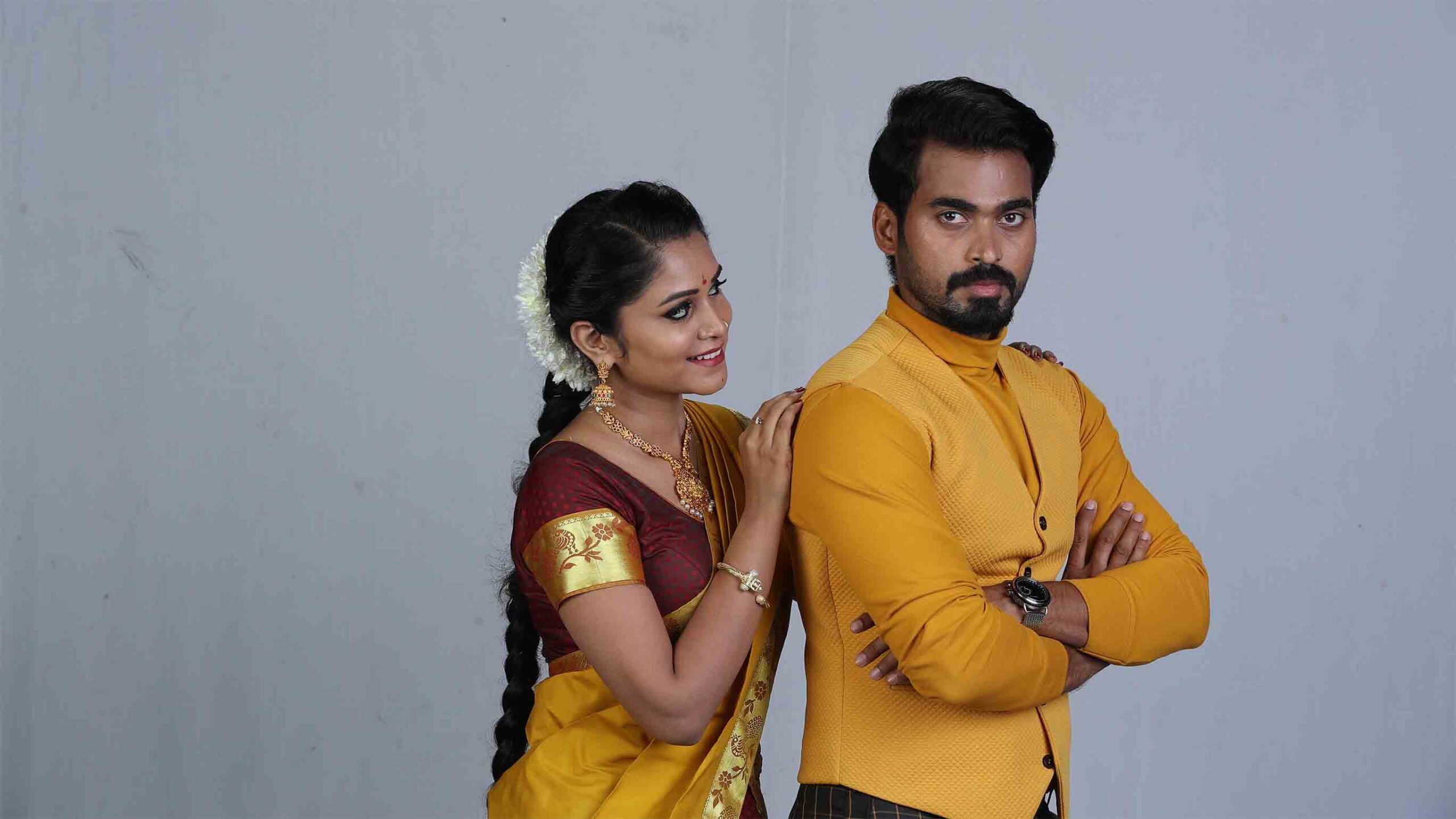 Zee Telugu next week will be launching a new fantasy-fiction show Nagabhairavi packed with VFX extravaganza aimed at transporting you into the fantasy world which tells the saga of Nagarjuna and Bhairavi.

The show premieres on 12th October and will air Monday-Saturday at 07:30 PM only on Zee Telugu and Zee Telugu HD and has been produced by 27 Pictures. The show highlights that grit, courage, and determination are the biggest weapons to fight against the mightiest evils.

The show is set in Hyderabad and Nagavaram which will chronicle the saga of Nagarjuna and Bhairavi with Ramya Krishan. The show brings together a stellar cast including Pawon Sae, Yashmi Gowda, Kalki Raja, Ashwini, and Sravani among others.

When asked Pawon to give a sneak peek into his journey of becoming a producer, the young actor revealed, “it is a dream come true for me and Kalki and found Nagabhairavi to be the perfect opportunity for this. I thank the channel, especially Anuradha Gudur and Jayanth for this opportunity and the trust they bestowed on us. With this show, we are bringing the cinematic expertise to Telugu television screens by making this a visual treat for the audience.”

“At Zee Telugu, we have always believed in experimenting with different concepts while bringing in some variety for our viewers. The concept of Nagabhairavi is something that we, at Zee Telugu, have never explored in the past; it is a completely new facet of love story that transcends into the mystique of the unknown. With intense focus on different elements like characterization, scripting, visual appeal, etc., we have amped up the production value to make it a winning proposition in the regional small screen industry. Our new show Nagabhairavi is set to once again bring alive the allure and intrigue of supernatural stories thereby adding further depth to our diverse and edgy content portfolio.”

Kalki Raja, actor turned producer with Nagabhairavi says, “Nagabhairavi is my baby. I am thankful for the immense support received from Jayanth and Anuradha Gudur. My heartfelt thanks to the entire Zee Telugu channel for having the confidence in Pawon and I to lead the show and live up to its title. The visual effects and the presentation are of the Telugu small screen television’s highest standards. We believe this is a show that would bring an entire family together for mass entertainment.”