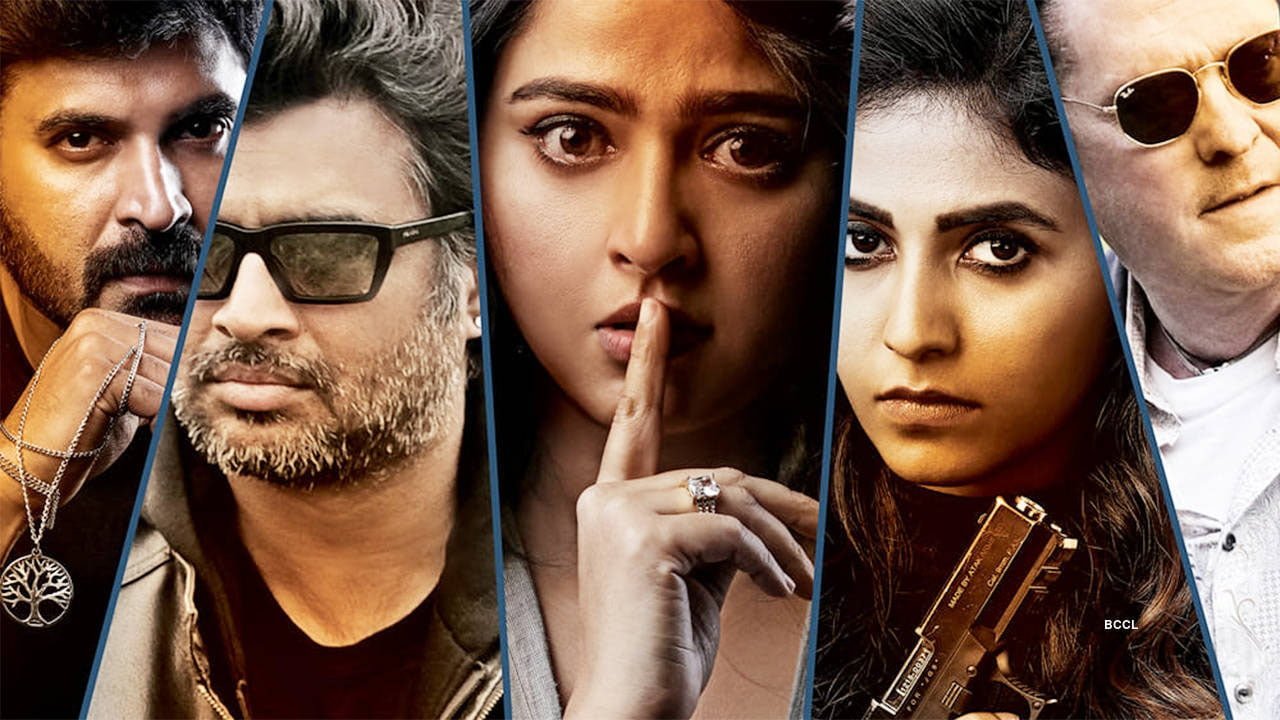 Zee Telugu is set to take its viewers on a blockbuster roller-coaster ride this Sunday with the premiere of Anushka Shetty starrer Nishabdam this Sunday. The World Television Premier of Nishabdam will be aired on Zee Telugu and Zee Telugu HD at 05:30 PM on 24th January, 2021.

Hemant Madhukar’s multi-starrer film features Anushka Shetty, R Madhavan, Shalini Pandey, Anjali, and Hollywood maverick Micheal Madesen who keeps the viewers at the edge of their seats. The film has been produced and scripted by Kona Venkat while music is by Gopi Sundar and Girish G.

The film revolves around Sakshi, a mute and deaf artist engaged to a celebrated cello player Anthony. Her friend Sonali who is her whole world has been missing ever since she got engaged leaving Sakshi with her fiance and another friend Vivek. The life takes a turn for the worse and she finds herself under the scanner of Seattle PD cops Richard and Maha Lakshmi.