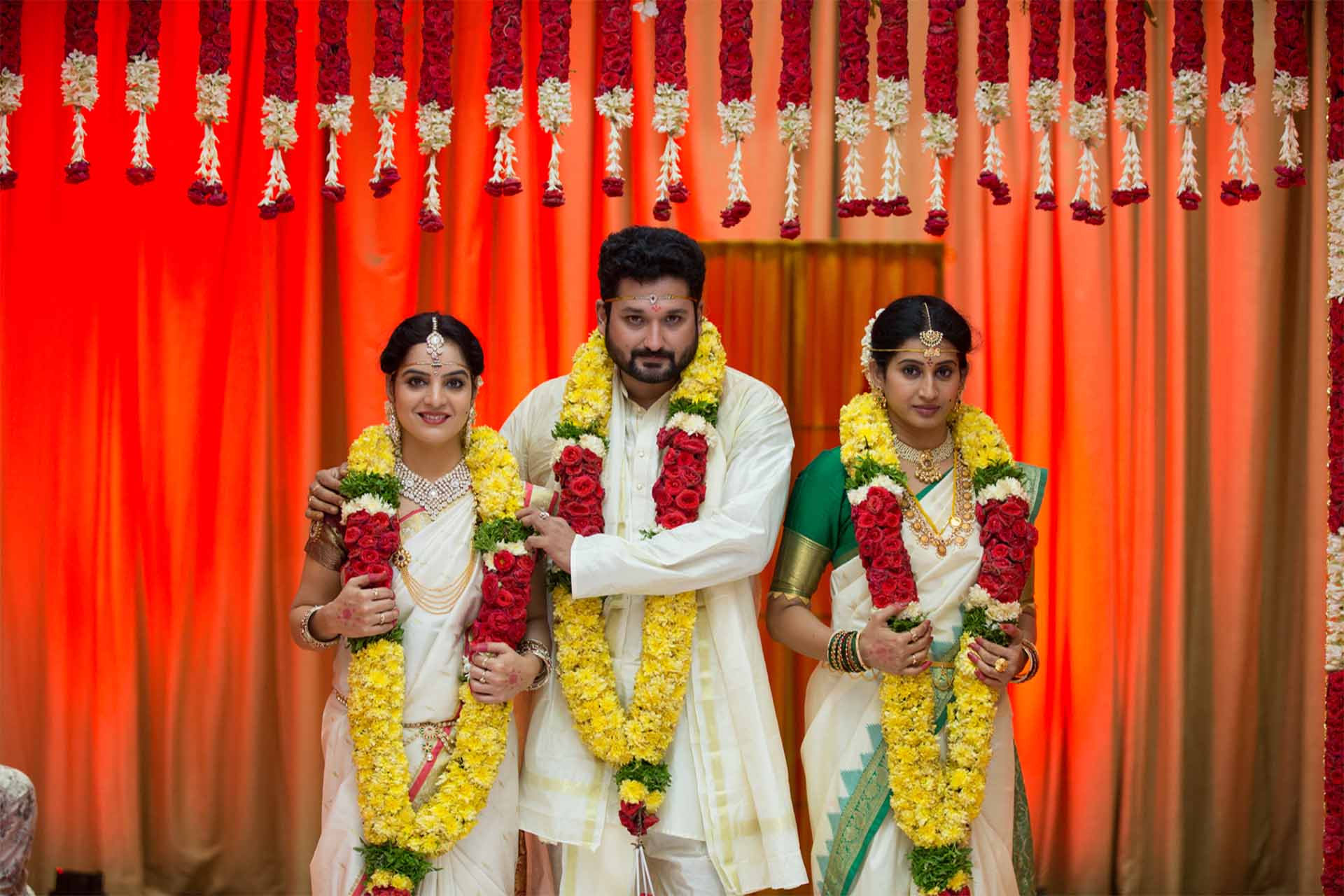 Zee Telugu is all set to launch a new fiction show in the afternoon slot starting 30th November from the house of Annapurna Productions. Inti Guttu is an endearing story of a unique, bittersweet mother-daughter like relationship developing between Anupama and Kalyani who are not related by blood. Both of them are practically strangers to each other but tied together by an unconvential bond.

The association which develops between the women will premiere on 30th November and will air from Monday-Friday at 2 PM only on Zee Telugu and Zee Telugu HD.

“Inti Guttu explores a never-seen-before facet of a mother-daughter relationship where two absolute strangers, who ideally cannot see eye to eye are forced by twist of faith into each other’s lives in an unpalatable manner because of twist of destiny. The show has intense drama and all the elements that are bound to hook audiences while they are having their lunch, further strengthening our afternoon fiction line-up. With the launch of Inti Guttu, we only intend to bolster our overall position.”

The show has a powerful cast including Rohit, Rupa, Rajitha, Girish, Siva Parvathi, Malladhi, Hemanth, Rithu Choudhary and others in pivotal roles. The show is set against the backdrop of Pochampally. Kalyani is the apple of her parent’s eyes and has the picture-perfect family until a massive setback turns her world upside down.

Anupama whom Kalyani suspects as her Ajay’s mistress suddenly made her sole guardian. The journey of Kalyani avenging the loss of her family and her volatile interactions with one woman who solely is held responsible for their peril. Will Kalyani make life miserable for Anupama or is she about to stumble upon a reality that changes her entire perception of her own family.