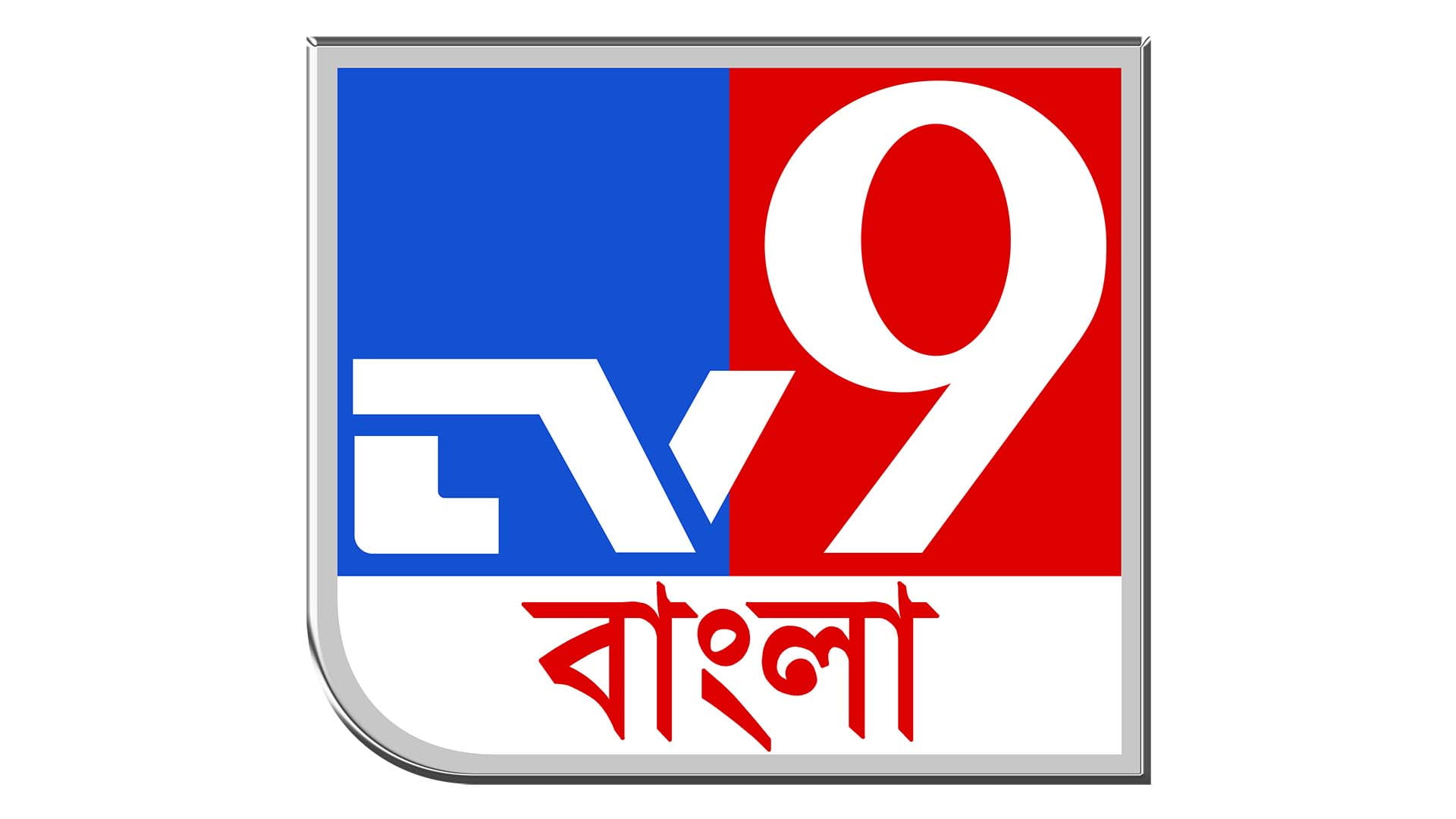 TV9 Network has today announced the expansion of its linear TV business as well as digital news businesses with the launch of TV9 Bangla, a 24*7 news channel that will launch in Bengal early next year. TV9 will unveil the digital offering tv9bangla.com in December before the launch of TV9 Bangla with West Bengal preparing to go to Assembly Elections. The network is foraying into Bengal with a grand entry of both TV9 Bangla digital and TV platforms which it feels will be a game-changer for the robust Bangla news market.

“Gopal Krishna Gokhale had famously said  ‘What Bengal thinks today, India thinks tomorrow’. But nearly a century later it would seem like that statement applies more to Bengal’s past than the present. An intellectually progressive state and exporter of the best talent to India and the world, we believe the state and its people still retain the wisdom and wares to make that its future as well.  Bengalis are the typical Argumentative Indian, they want to keep her ear to the ground and hence are naturally drawn to news. “More importantly, Bengalis are proud of their language and largely consume news in their language. The discerning Bengali viewer will always have room for a neutral perspective and a balanced opinion. That’s the place in the Bengali heart and mind that TV9 Bangla aspires to occupy. We are here to strike the right balance with neutrality and a fair perspective forming the core of our operations. Our unbiased coverage and world class presentation will give teeth to the Fourth Estate in West Bengal.”

TV9 Network has onboarded Anjan Bandyopadhyay as the editor of its TV9 Bangla news channel. Anjan is a gold medalist from Calcutta University with 32 years of experience having worked with almost all major media houses including ABP, Zee, ETV, and Sky Bangla. Anjan was also the editor of Zee 24 Ghanta with his last assignment with ABP as its Editor-Digital.

The network is in full swing with hiring’s for both the platforms with Amritanshu Bhattacharya as the Editor, TV9 Bengali Digital also serving as Managing Editor, Output for the television channel. Amritanshu comes with a rich experience of more than 25 years across print, audiovisual, and digital media having worked with Jugantarr, Aajkal, ETV, and Zee Media Corp while his last assignment was as an Associate Editor and Head of Digital of Zee 24 Ghanta.

DreamDTH had earlier this year reported the renaming of the ‘TV1’ license owned by TV9 Network to ‘TV9 Bangla‘ by the Ministry of Information and Broadcasting. TV9 would ideally have to close the operations of ‘TV1’ before starting the operations of ‘TV9 Bangla’ on that license. TV1 was earlier last month dropped from Tata Sky’s platform. TV9 Network refused to comment on DreamDTH’s query regarding the potential shutdown of ‘TV1’.

TV9 Network has also recently associated with ATK Mohun Bagan FC as the Associate Sponsor for the 2020-21 season through TV9 Bangla.

TV9 Network is looking to further reinforce its dominance and consolidate its position as the no. 1 news network in the country with the launch of TV9 Bangla.

Zee Cafe to premiere ‘The 100 Season 7’ this Wednesday