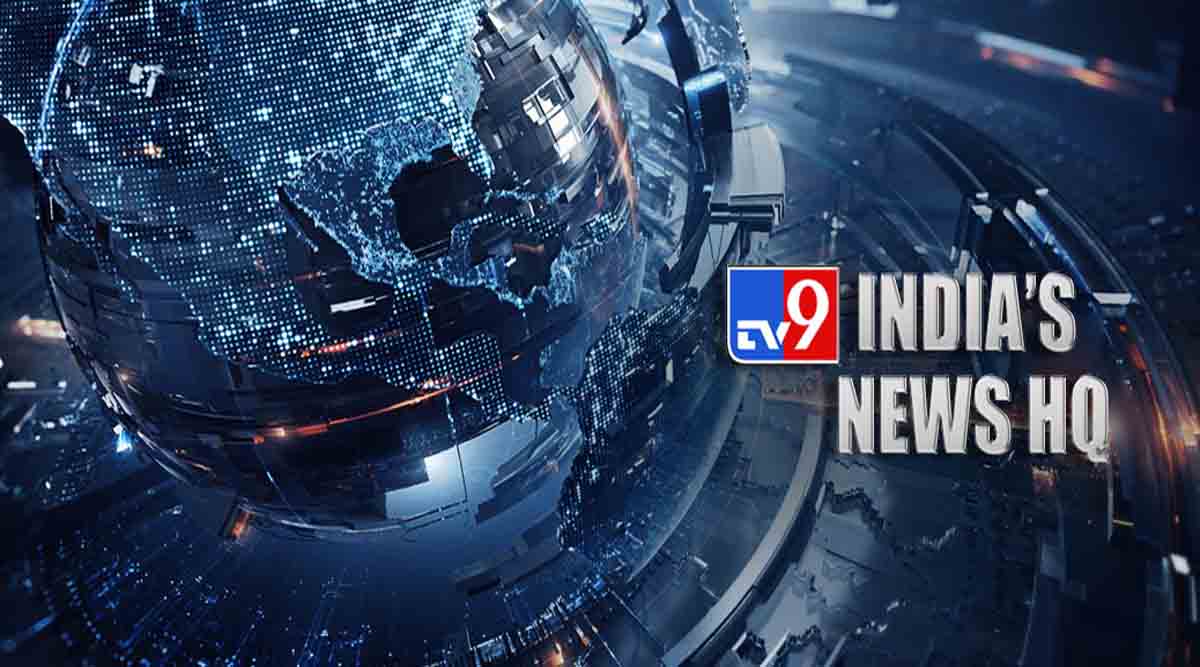 The Telecom Disputes Settlement and Appellate Tribunal (TDSAT) on Tuesday directed Associated Broadcasting Company Pvt Ltd (ABCPL) to pay GTPL Hathway 50% of its pending dues for the resumption of signals by the way of interim relief while the tribunal considers the liability of ABCPL to pay the dues demanded by GTPL Hathway.

ABCPL moved TDSAT against GTPL challenging the disconnection notice dated 27th July wherein ABCPL was held liable to pay Rs 4.72 crores approx as dues by GTPL for the month of April to July 2020 for which the invoices are not on record.

TV9 Network asked for quashing of the invoices on the ground that they were raised on the basis of old placement agreement which expired on 31st March 2020 with TV9 Network protesting the continuation of the old terms of the agreement. TV9 Network recently signed the RIO of GTPL Hathway and sent an application for the interconnection carriage agreement.

TV9 Network has claimed that the invoices for April to July 2020 should be on the basis of the terms of the RIO only. GTPL contested the aforesaid stand stating that the placement of ABCPL’s FTA channels was continued on the basis of a request by the broadcaster which led to an extension of the agreement. The request from TV9 Network for RIO based agreement was recent and would not affect the past invoices which are the basis for calculating dues.

The tribunal noted that the controversy would have to be resolved with a way forward needed to be found and also find out the liability since April 2020 since it has availed the service but seemingly not made any payment. TDSAT directed GTPL to treat TV9 Network’s request for placement agreement on RIO based agreement as a valid request subject to determination of the issue of arrears.

The disconnection of ABCPL’s signal took place on 16th August after the expiry of 21 days from the date of the disconnection notice. The disconnection took place later with the issue being of academic interest at this juncture. The tribunal noted that the issue of arrears had to be judged in a fair manner given TV9 Network wants placement of its channels on a RIO based agreement now.

TDSAT has allowed the resumption of ABCPL’s signals on the condition that it would clear atleast 2.36 crores by way of interim payment to GTPL post which the distribution of its channel should be resumed at an early date within 24 hours from Tuesday as TV9 Network undertook to pay Rs 1 crore within 3 days.

If TV9 Network were to default then it would be held liable for contempt and GTPL entitled to effect disconnection while the rest balance of Rs 1.36 crore (approx) is to be paid within two weeks from Tuesday or GTPL will be under no obligation to distribute ABCPL’s channels.

The tribunal has given GTPL two weeks time to file reply and bring relevant materials relating to the issue on the record with matter posted ‘For Directions’ later in September for the reconsidering the interim order and the liability of ABCPL to pay the dues.