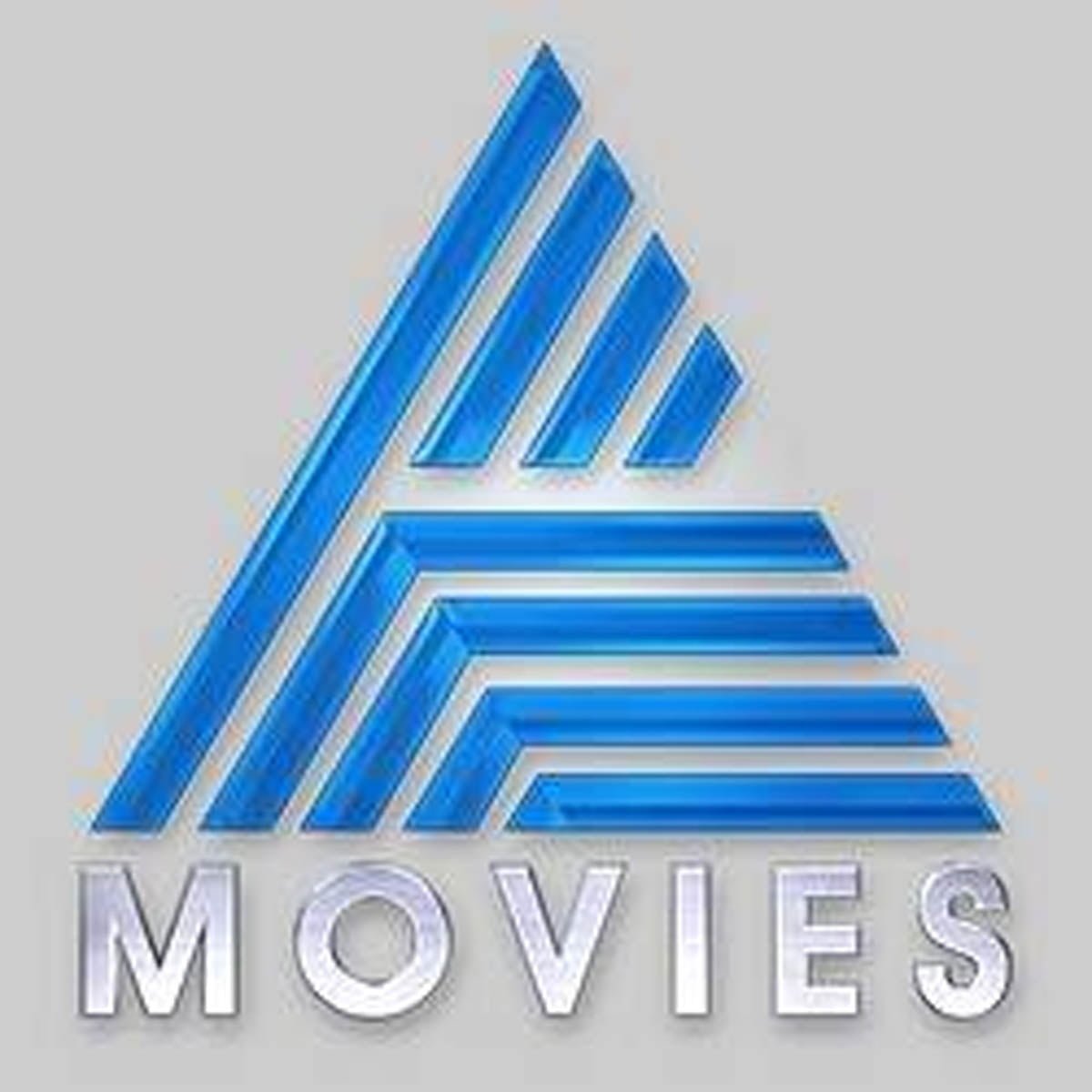 In Week 19, Tamil, Kannada, Telugu, and Malayalam genres saw the respective channels continue their leadership across News and Non-News genres. There was minimal shuffling in ranking with most of the channels not seeing much change in positioning. Asianet Movies entered the Top 5 Malayalam channels at the expense of Kairali TV.

In the Malayalam genre, Asianet maintained its leadership at 153053 impressions with Surya TV, Mazhavil Manorama, and Flowers TV maintaing its respective positions. Asianet Movies entered the Top 5 channels at the expense of Kairali TV at 51420 impressions.

In the Tamil genre, Sun TV maintained its leadership with 939839 impressions while Zee Tamil and Star Vijay Super held onto their positions. Star Vijay leap frogged KTV to the 2nd position at 375394 impressions with KTV climbing down to the 3rd position.

In the Telugu News genre, TV9 Telugu maintained its leadership at 123921 impressions with Sakshi TV retaining its 5th position. The middle order saw a reshuffling with V6 News dropping to 4th from 2nd, NTV Telugu up from 3rd to 2nd, and TV5 News up from 4th to 3rd position.