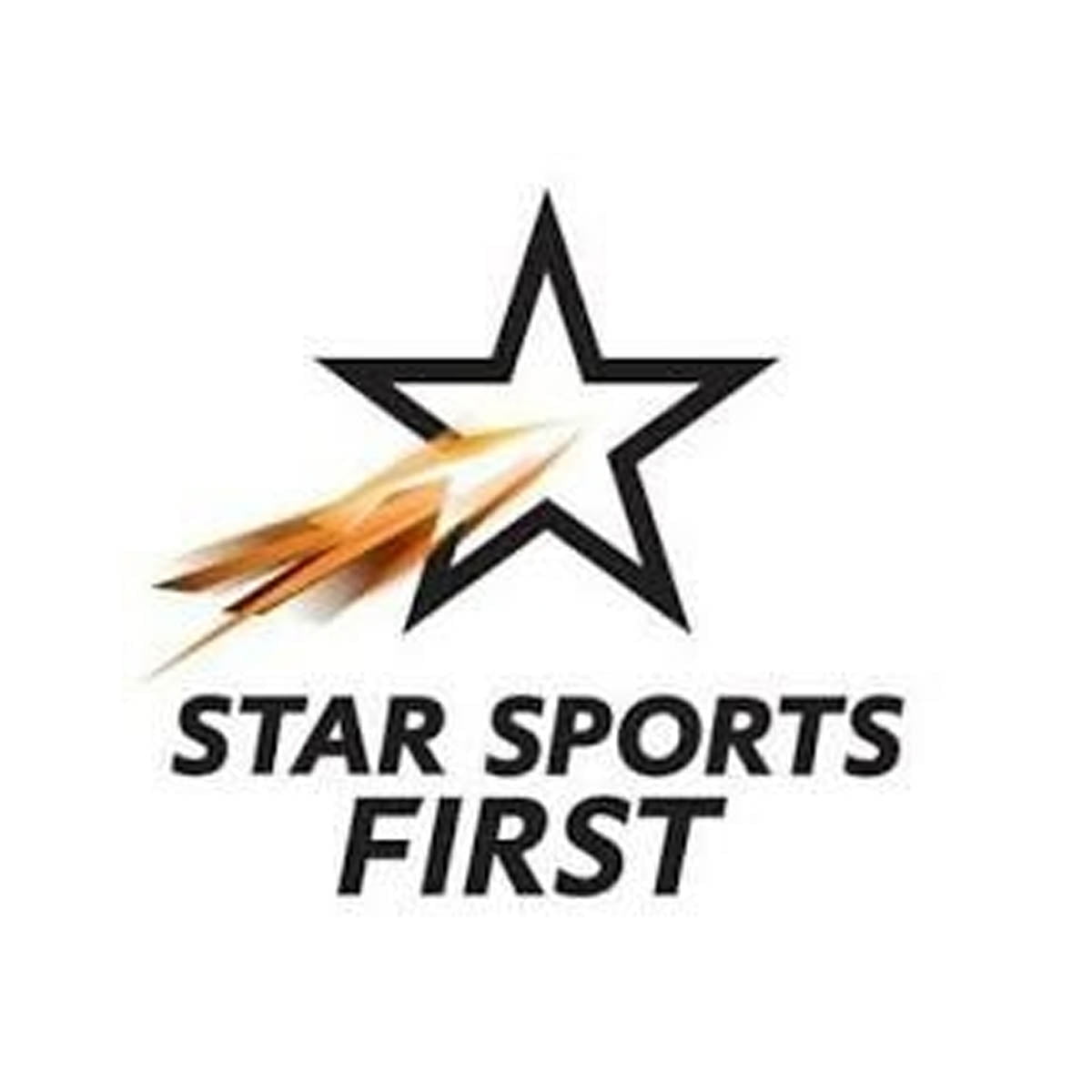 In the English Entertainment genre, Comedy Central continued its leadership with 1016 impressions, up from 891 impressions in week 18. Star World TRP took a bad hit taking it down from 2nd to the 5th position. AXN climbed to the second spot with 796 impressions, while Disney International HD dropped down to the 4th position with 768 impressions. Comedy Central HD entered the Top 5 channels at the expense of Colors Infinity SD.

In the Kids genre, Nick maintained its leadership with 210480 impressions. Pogo TV, and Sonic Nickelodeon maintained their 2nd and 3rd spot. Disney channel moved once place up to 4th with 105019 impressions while Sony Yay dropped out of the Top 5. Hungama entered the Top 5 Kids channels at the expense of Sony Yay.

In the Youth genre, Zing maintained its leadership with impressions, up from 199485 impressions in week 18. MTV, E24, and MTV HD+ maintained their respective positions.