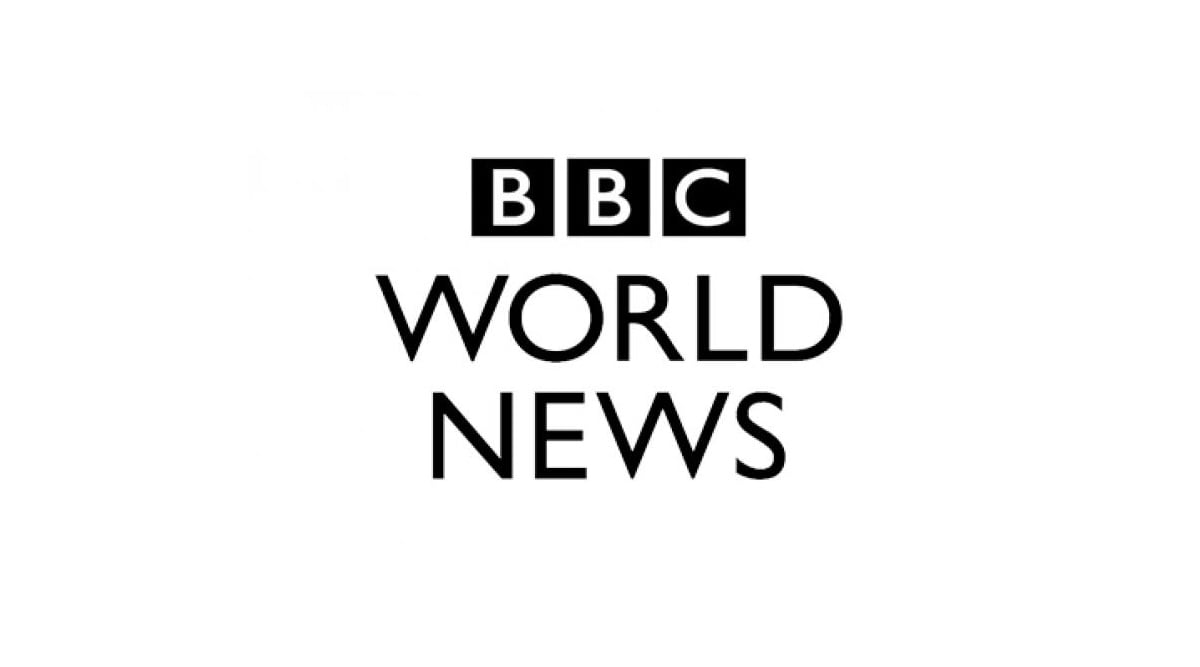 While the bouquet was notified in mid-February, Airtel Digital TV added CBeebies recently at the end of July 2020. The bouquet has made a swift entry on Airtel within a fortnight of CBeebies addition while other distribution platforms that carry both CBeebies and BBC World News since its April-May are yet to onboard the broadcaster bouquet.