this past few days Dragon bal super was not airing on cartoon network india as the arc til golden freeza eps were aired last week fridayy on 3rd june . as universe 6 vs universe 7 arc episode would be aired on june 12 from afternoon on cn india they didnt aired few days back to retain the enthusiasm related to episodes .

they are uploading on regular basis and promoting dragon ball super anime show through voice actor talks of main characters of the show on regular basis after a day gap in their social media handles and new promos , cartoon network India must be getting better trp than pogo tv channel . indirectly though may be they are hoping to get much better trp that's why they are giving their full efforts one more latest promo talks one new character voice actor was telling to watch the DBS show in tv the cartoon network india channel as only through cable/dth stb barc seem to be taking trp ratings only if more people watch through tv they would get better trp ratings , which i think they might have started getting to some extent thats why they are still trying to make it much more better ratings as more fans watch and get to know about show they would get better ratings . DBS airs in hindi, tamil & telugu too (still ._. their tamil & telugu voice actor dont seem much interested related to that sadly may be they changed old voice actors in those Indian languages)

@Space Toonz bro if you are worried about tv shows trp , i would suggest to support the show by watching regularly on tv when dbs airs on cartoon network india

yokai watch may be nt getting that much good trp as it has already aired few year back in hindi dub hope its trp wud improve when they start airing new eps .

Yes i am watching dbs everyday on CN.

generator rex & Ben 10 series , even teen titans - Animations and plotlines to some extent is inspired from Anime shows ,they try to do it in american animated style 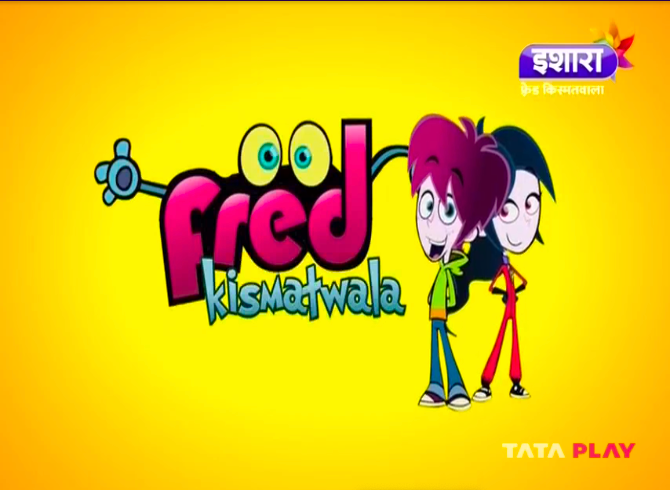 Detective Conan said:
this past few days Dragon bal super was not airing on cartoon network india as the arc til golden freeza eps were aired last week fridayy on 3rd june . as universe 6 vs universe 7 arc episode would be aired on june 12 from afternoon on cn india they didnt aired few days back to retain the enthusiasm related to episodes .

Ninja Hattori will surely make a comeback. High possibility that it will arrive on disney owned kids channels or maybe WarnerMedia - Discovery India will buy the rights and air it on cartoon network or Discovery Kids


this is radio interview of Ankur Javeri sir done by Fever FM - RJ Sriram - for promotion of Dragon Ball Super - anime premiere in Cartoon Network India - they talked in English about voice over industry about Dragon ball & Anime fans in india due to whose support dbs broly was released in India and during lockdown cn india head Abhishek dutta sir agreed for cn channel revamp and agreed for dbs due to fan demand , from 2006- 2010 for 4 years multiple dragon ball Z 300+ episodes , dbz anime movies were dubbed again sequel series now airing in Hindi , Tamil & Telegu . ankur sir voice actor of goku , which characters he voiced , 1 in titanic , godfather, starting career of viral kohli he used to give voice to his ads before his stardom , star sports network voice over sound , told about voice over industry changed from commercial driven to character driven , voice acting also based on range , different voice type . how Indian anime fans regularly gave voice to manga weekly or monthly , cn being part of journey , Indian anime community supporting base , more exposure about anime series - focusing on teen and young people & kids , animation not only focusing just on kids. he also used to give voice for other cn characters as his voice used to thin earlier. Dragon ball fans watching from 2006 - 2010 some pf them used to ask him about when dragon ball would return in cn and he later found what anime was about after watching few months the started gathering support and using network to share about anime fan demand. the people who watched DBZ continuous for 4 years have childhood and memory with them some of them are in 20s now . they still support cn. kamehame ha doing with RJ host .


i understand though winx club animated series art and plot is inspired from anime to be anime like starting seasons , although cant say similar for lucky fred , bro next post related to it in cartoon thread, winx club related could be posted in anime thread as its relatable to extent cant say same for lucky fred or fred kismatwala
Last edited: 13 Jun 2022 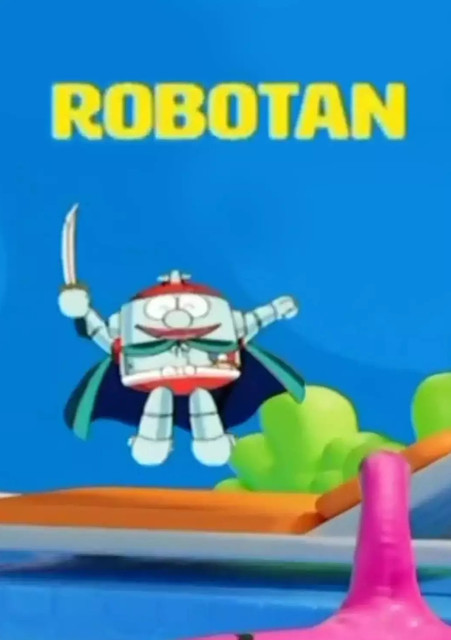 may be cartoon network India is doing less edits ( only enough unnecessary scenes are edited) as its overall fighting action is retain in Dragon Ball Super episodes . they might have decided to air at 9:30 pm like earlier long back DBZ used to air at night with full fight scenes this time comparison there is some more cuts etc. still made it proper manner which doesn't affect story or episode in any manner. though hope people would be able to watch the show on tv . earlier evening time was good for some people as night some family prefer to watch serial or movies at that time. its family action anime series though.
72 More Posts...