Cartoon Network India stopped airing Dragon Ball super - anime episodes as they were airing repeat eps till universe 6 vs universe 7 , new episodes episodes are being dubbed till its dubbed properly or have have adequate dubbed episodes . it might take them approximate 1 or 2 weeks till they start airing new episodes of Dragon ball super in hindi , tamil & telugu in cn india sd channel.

Cartoon network HD+ started airing Dragon Ball super - but limited to only English dub in night , schedule its varying
A

Lucky for you guys to get new episodes as they're released upon finishing dubbing. In South America the shows usually run when the series is fully dubbed. 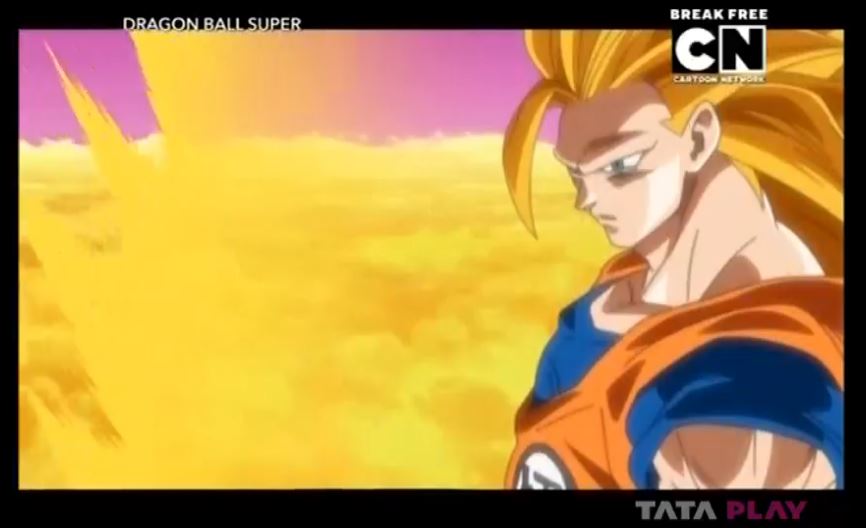 Aiscat said:
Lucky for you guys to get new episodes as they're released upon finishing dubbing. In South America the shows usually run when the series is fully dubbed.
Click to expand...

yes thanks to efforts of voice actors , they have to dub it in three languages in Hindi , Tamil & Telugu . so they are dubbing couple of episodes together arc wise in Dragon Ball Super - due to more demand they ended up preponing airing of dubbed episodes earlier. now have to wait for few days for new dubbed episode.
A

If there'll be so many dubs it'd be ideal for the client to just wait to have the whole show dubbed instead of doing broadcast races, not like DBS or any other current anime will end in another channel.

Yes especially from Channel which took away Animax. Some rumors says One Piece is also coming soon on Sony Yay.
A

Well, at least Culvermax is putting its licenses in use.

its unbelievable move by sony yay few years back it replaced Animax that time it didn't looked like they would ever air any action anime series .
it is mainly due to Dragon Ball Super- shonen anime - trp success from may till now in Cartoon network India & jjk0 movie box office success which might have greatly motivated sony to buy naruto rights and dub it and air in Sony yay . hope they dub it in proper manner.

i dont understand why sony yay is not showing promo teaser of Naruto properly during ad break in sony yay , only showed in sony max rarely in between ads . we have to wait a lot to able to watch promo. compared to it cartoon network India is promoting dragon ball super properly. hope yay would follow same in both ads in tv ads and online social media pages.

without Dragon Ball Super anime success and jjk0- anime movie success , narutos return in indian kids/animation channel was literally not imaginable , which thanks to dbs success has been made possible. looking forward better promotion of naruto from sony yay just like CN India doing.