Recently got Installed Tatasky Binge+ connection for my parents at my home town. As am staying most of time in my hometown due to work from home, Previously using Sundirect SD connection, initially thought of upgrading to HD and then take Firestick. HD costing me around 799+150(visiting charge), and Firestick around 2399/-. So i thought it would be better to take Hybrid Set top box instead of above two options and save some bucks. Only two options are Airtel XStream and Tatasky Binge+. As i am already using Airtel Xstream in my home at Hyderabad, so i fixed for Tatasky Binge+. Contacted a known dealer and they gave me full connection for 1500/- and one month FTA pack & one month premium apps for free.

Later i have changed FTA pack to Extra Zabardast Telugu pack for 249/- (140 pack price + 100 NCF), this is best pack in Tatasky with lower NCF, getting all telugu channels and also Star Sports 1 trail channel is added in my account which is steal the deal. Later i have added Sony Happy India South Broadcaster pack, but still no change in NCF, which is good.

Booting time is similar in both Xstream as well as Binge+, and remote is good in Xstream than Binge+. UI is quite good though.

Attaching some screenshots for reference. 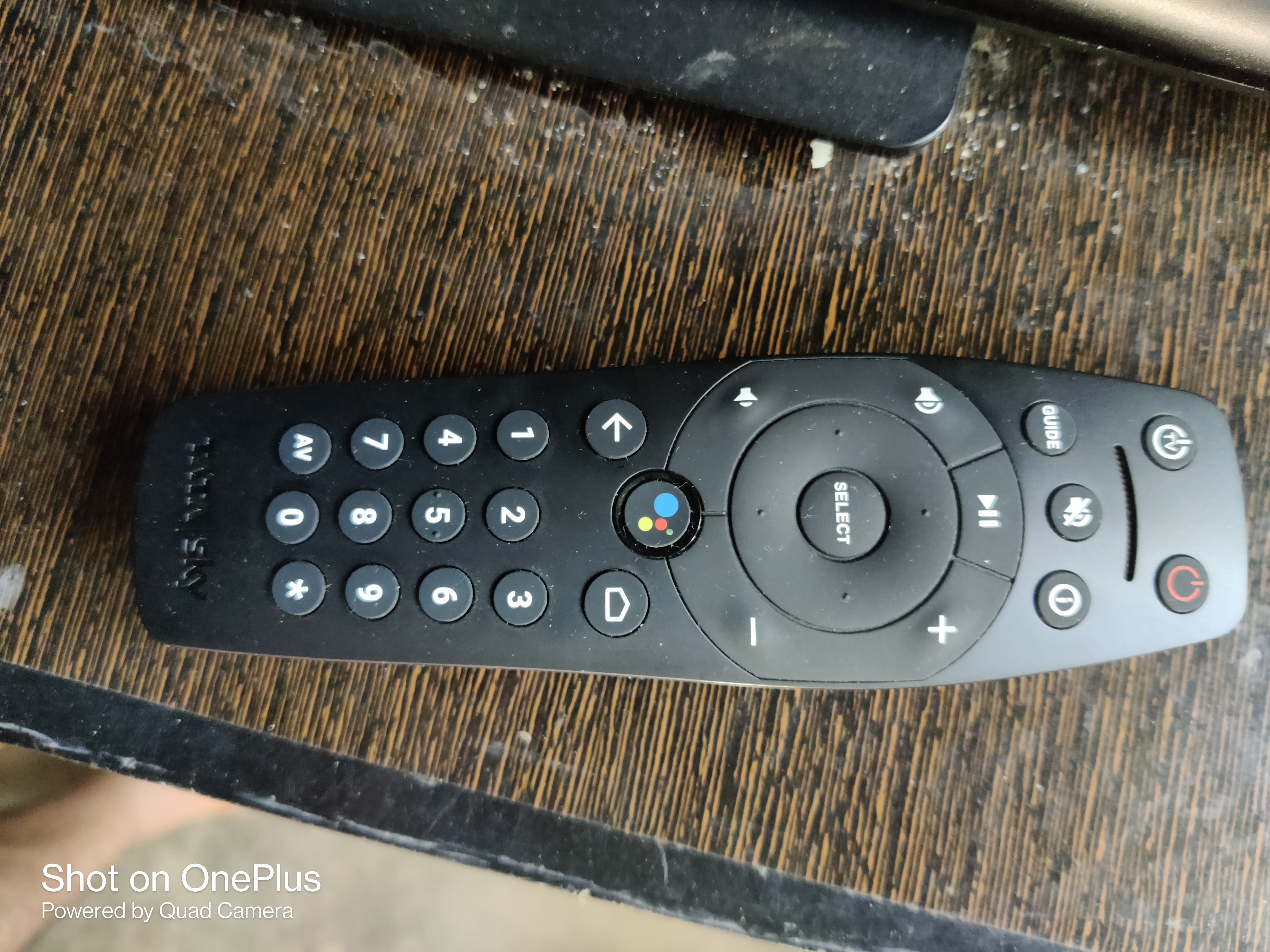 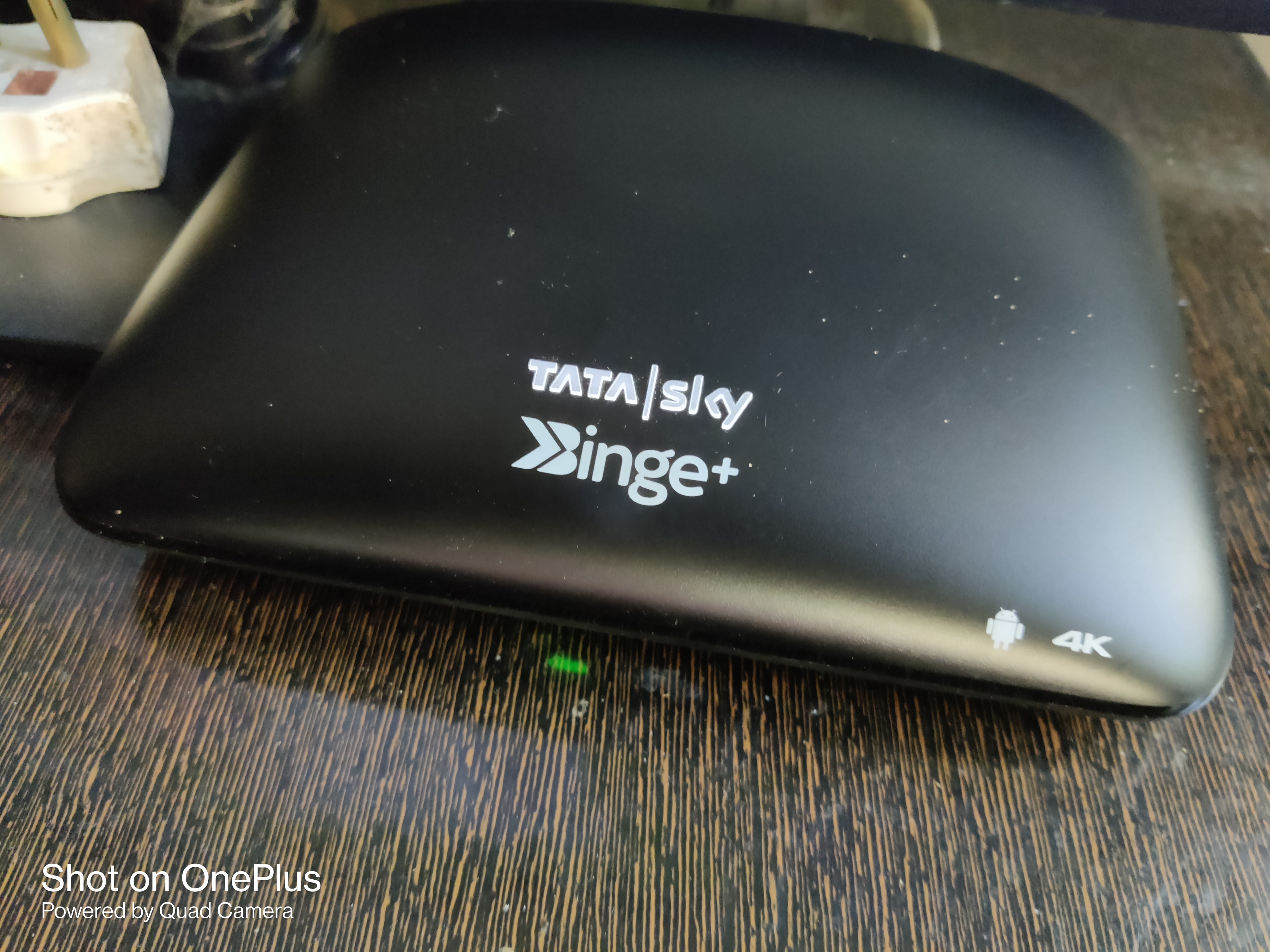 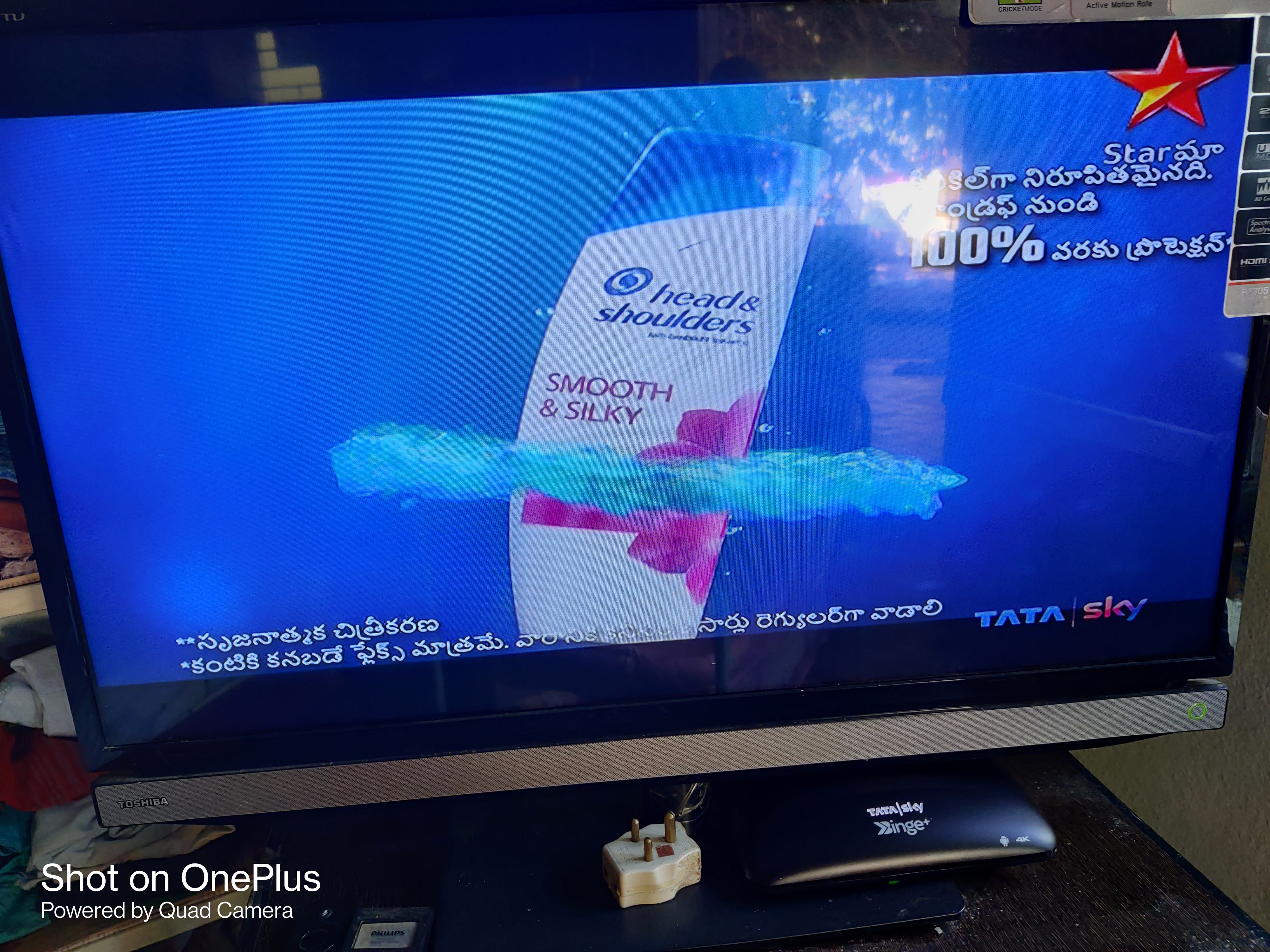 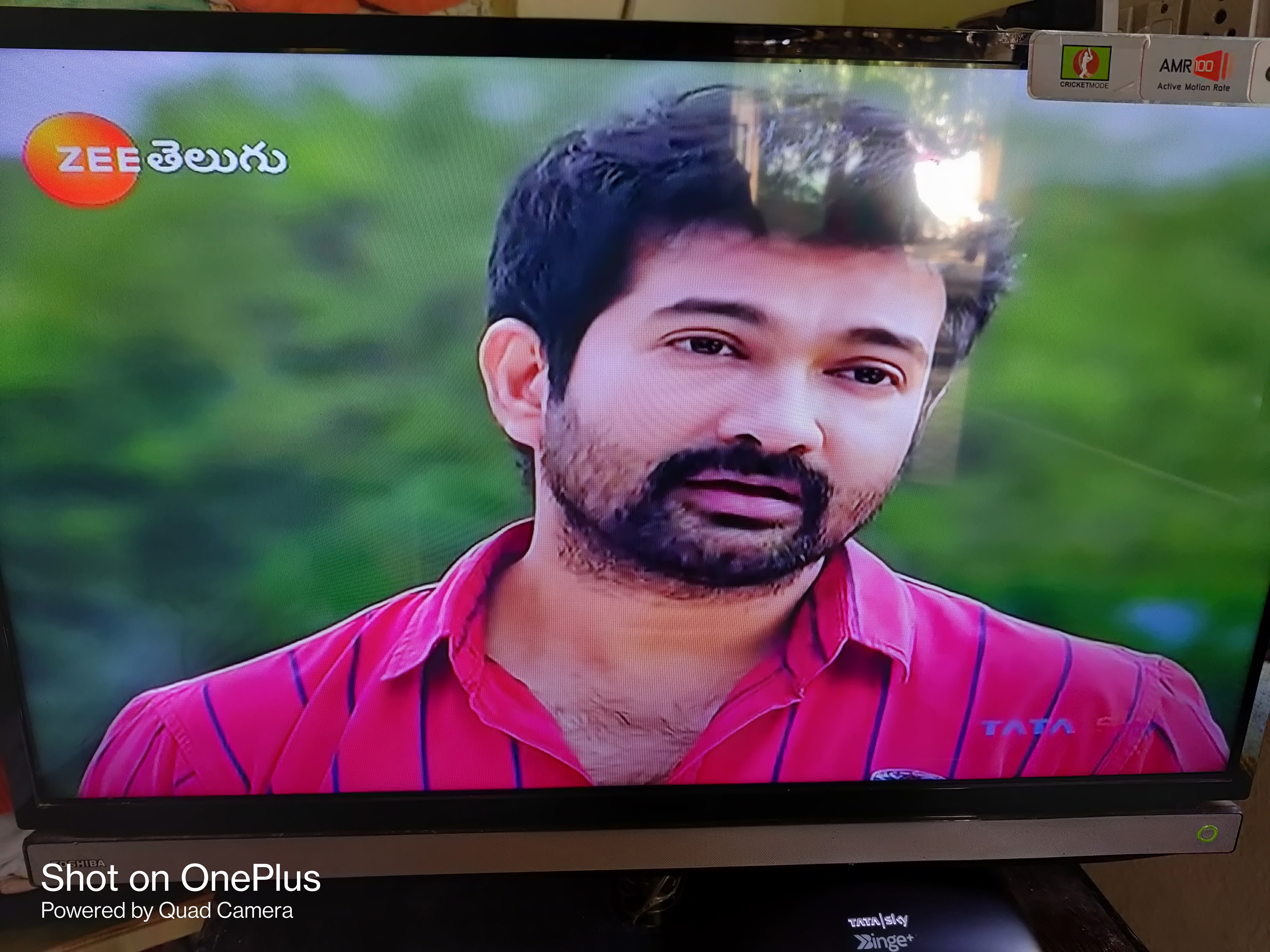 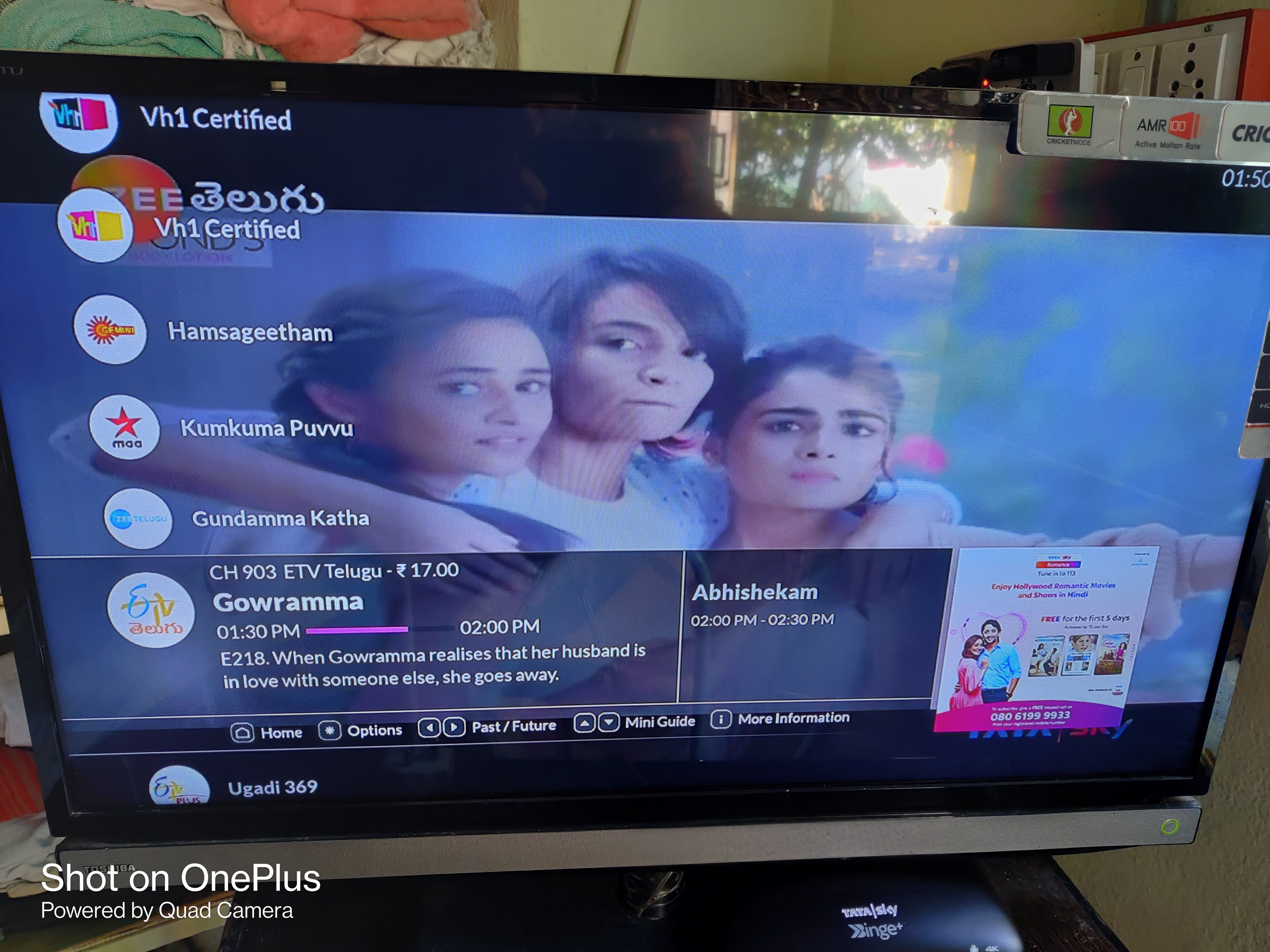 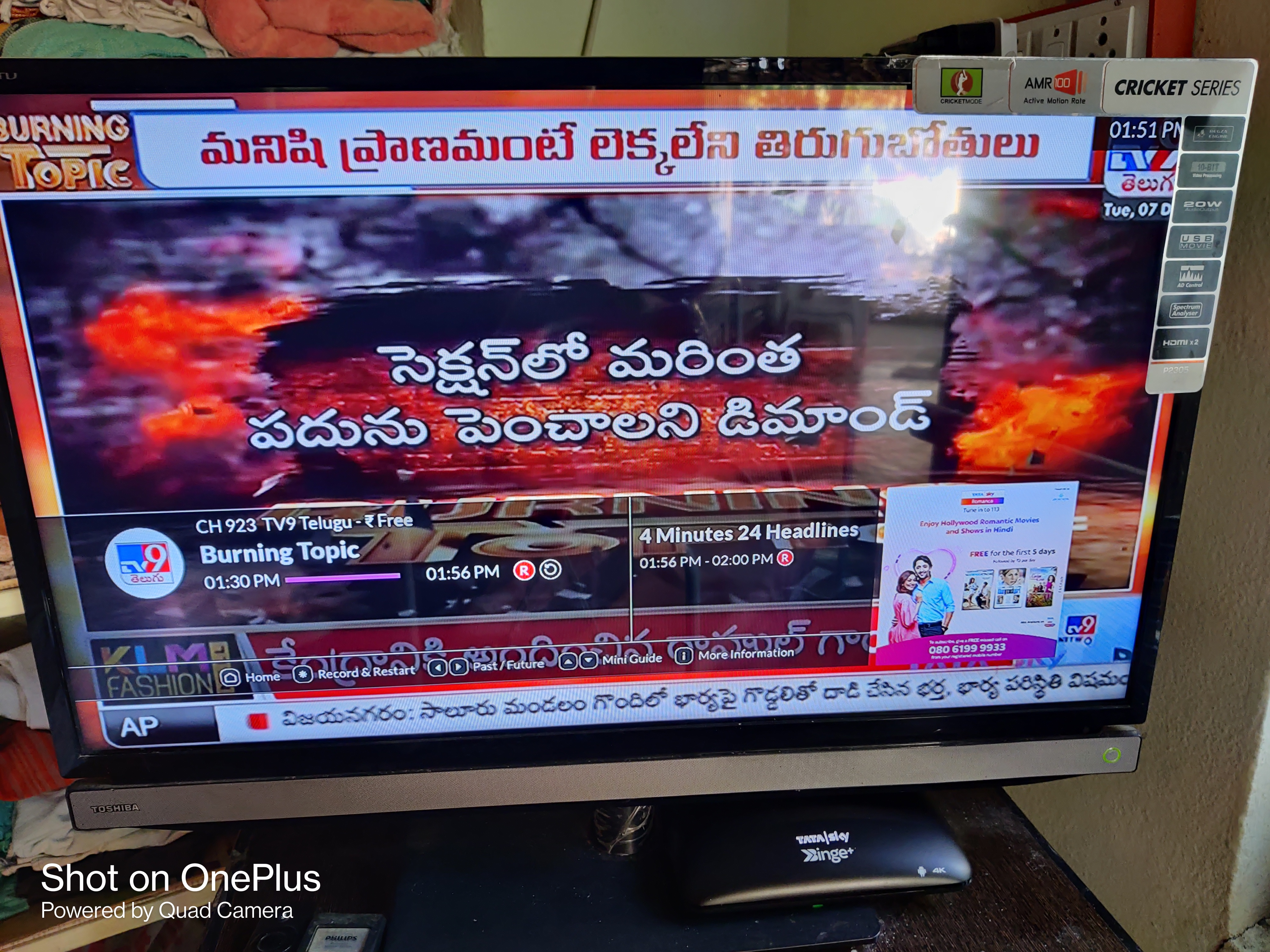 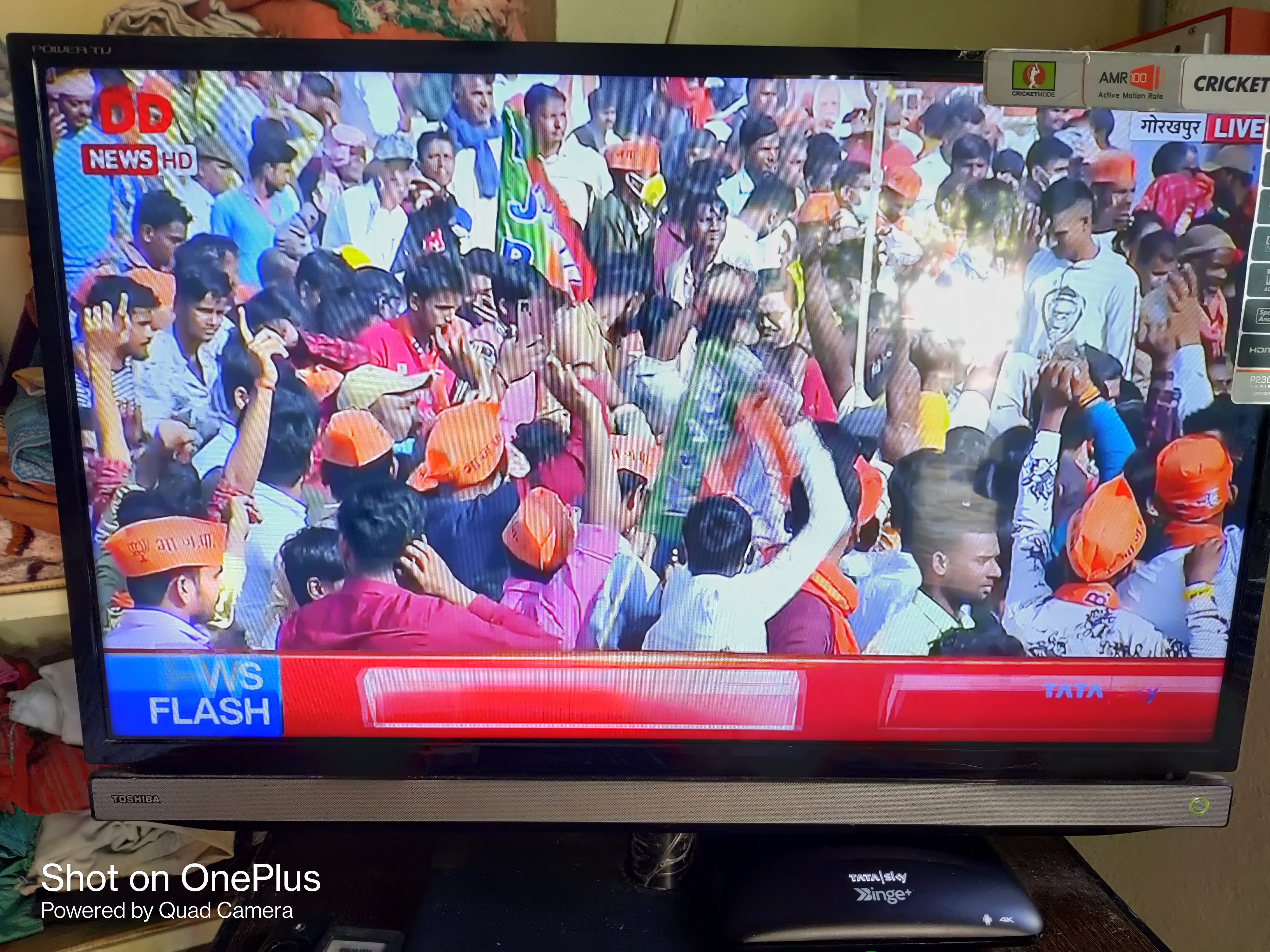 Congratulations bro!! Full new connection with one month freebies for just Rs 1500 is a very good deal because even upgrading from HD box to Binge+ costs Rs 1,999.

Abhinav842 said:
Congratulations bro!! Full new connection with one month freebies for just Rs 1500 is a very good deal because even upgrading from HD box to Binge+ costs Rs 1,999.
Click to expand...

Yes bro, considering all, I got good deal.
T

You have BROADBAND connection in home for installing binge + connection or through mobile hotspot?
29 More Posts...