I saw on AS page, Gintama is coming on Animax Asia from 26th August. Literally I'm stunned. KC Global Media is operating Animax so much better than Sony Pictures Network Asia.

Detective Conan said:
there was a unofficial news going around that Animax asia bought gintama rights as sony bought naruto's rights is it true
Click to expand...

I don't think it's rumor or unofficial news. Since KC Global Media is partner of that page. Infact one of their admin told, KC sends them line-up of their 4 channels (10 days ago to them). KC also follows them.

I think it's 100% confirmed. KC themselves have liked that post. 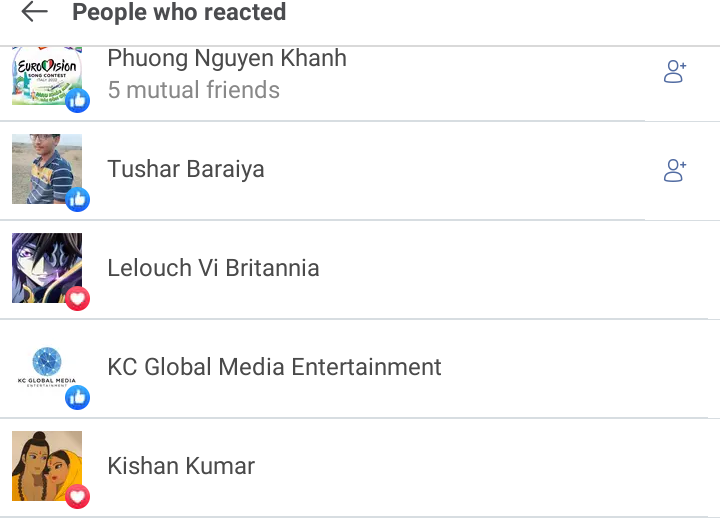 Ashton Turner said:
I don't think it's rumor or unofficial news. Since KC Global Media is partner of that page. Infact one of their admin told, KC sends them line-up of their 4 channels (10 days ago to them). KC also follows them.

August is going to be AWESOME with these new anime shows! 🤩 Don't miss the fun only here on Animax! ✨

bro, wow that s awesome in Chile do they majorly dub only in Spanish , bro one small correction its Senpai TV . this is great news for anime viewers there in chile watching in their own language


in the above video SENPAI TV host talks about conducting survey asking viewer community about which show they want - then brings and talks to spanish dubber who understands Japanese also likes anime about experience etc . used auto translate in video as they talked in spanish could only understand part of the video from auto translation only gave some meaning correctly they talk about Detective conan - titled anime series about addition in senpai tv and experience while dubbing it

on Detective conan (anime series) scale how your week going

they have interest line up of anime series on senpai tv - 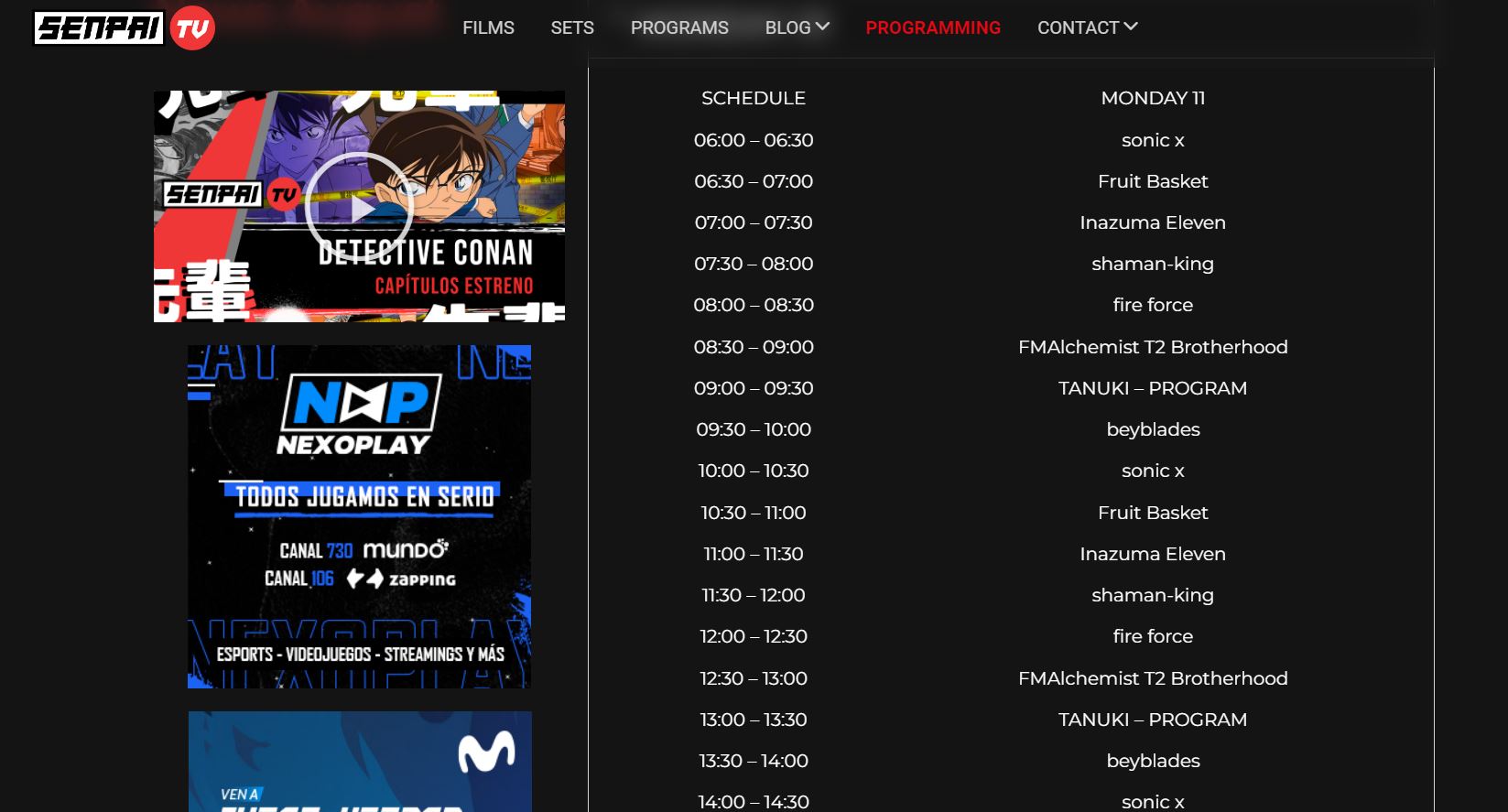 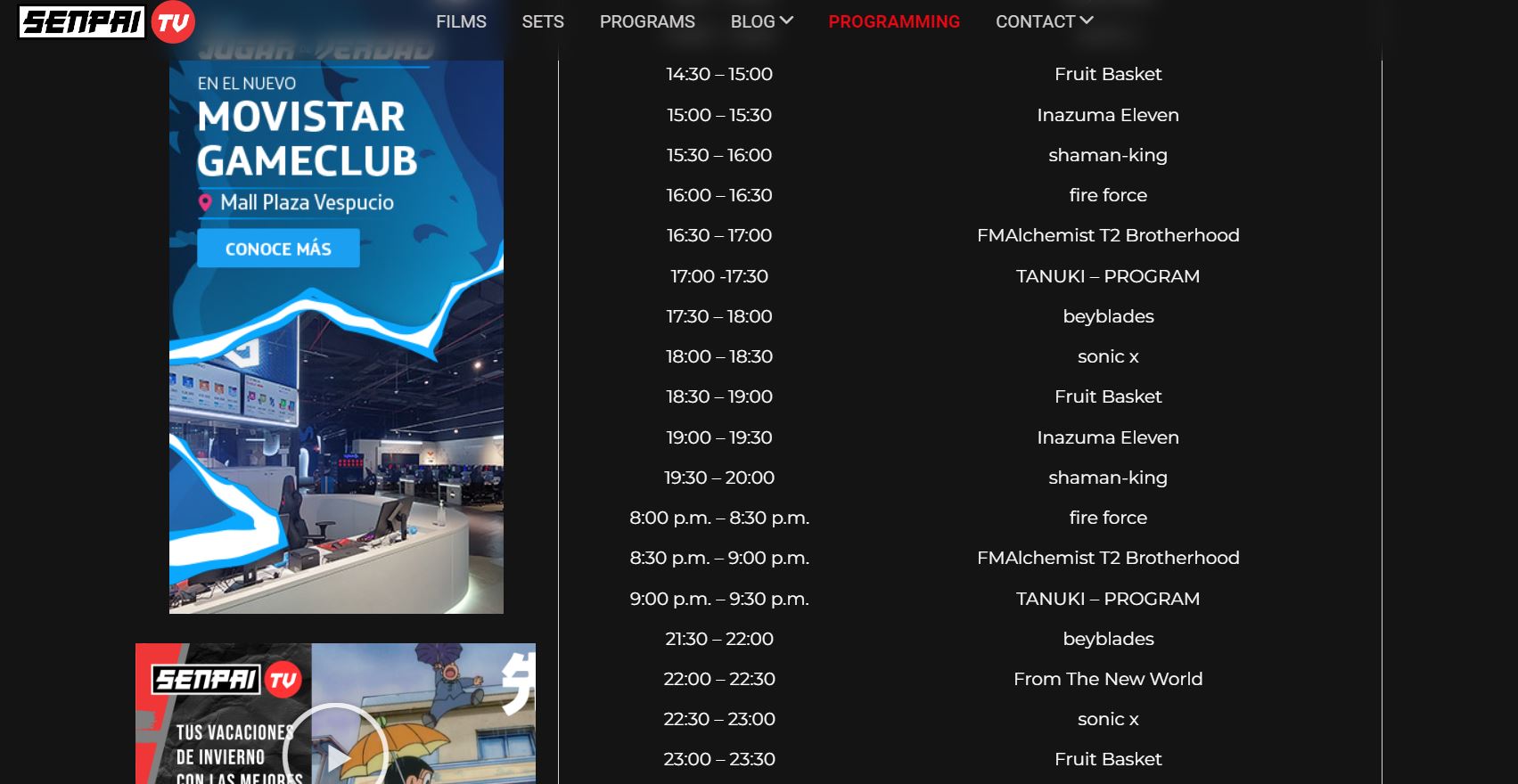