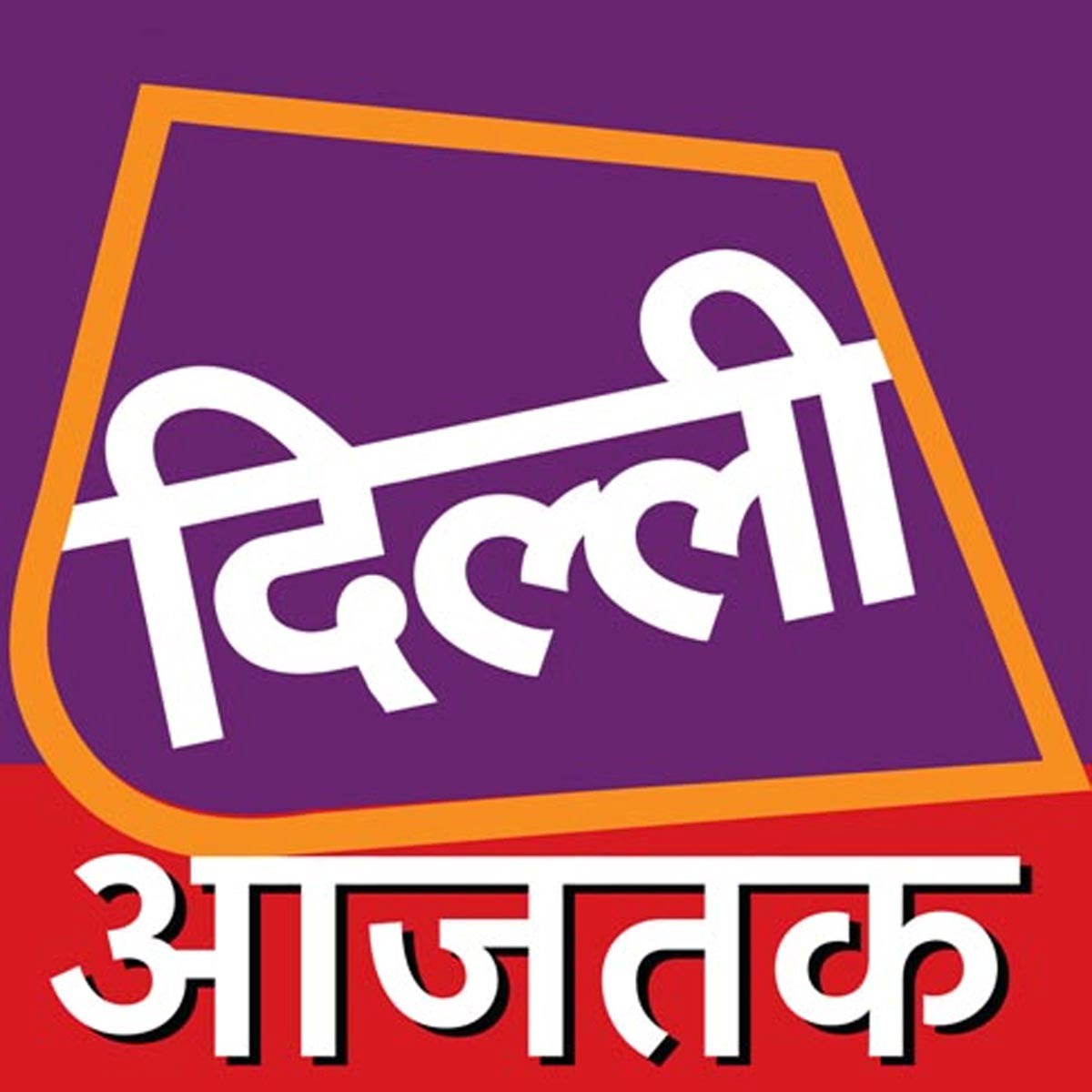 TV Today Network on Tuesday in a BSE filing stated that the shutdown of its Current Affairs News Channel ‘Dilli Aaj Tak’ would not have any material impact on the overall business of the company. Dilli Aaj Tak is headed for a shutdown later this month.

As we had reported two days back, India Today Group is all set to shutdown its Delhi NCR focused Hindi News channel Delhi Aaj Tak or Dilli Aaj Tak from the midnight of 30th June. TV Today Network had on 30th May in compliance with the regulatory regulations informed Delhi NCR DPOs about the shutdown of its channel before 30 days.

TV Today Network has now confirmed that the decision to discontinue the transmission and operations of its Delhi NCR focused Dilli Aaj Tak came directly from the Board of the Directors of the Company.

TV Today further stated that the services of some of the people working in the channel can be utilized more effectively in supporting the operations of the flagship channel of the company namely Aaj Tak. Whether it retains the employees in Delhi Aaj Tak, or silenty lays them off remains unknown.

DreamDTH’s questionnaire to Aaj Tak’s marketing team went unanswered at the time of filing this story. Aaj Tak informally told DreamDTH that it had made no announcement as of now and had only made regulatory submissions as of now.