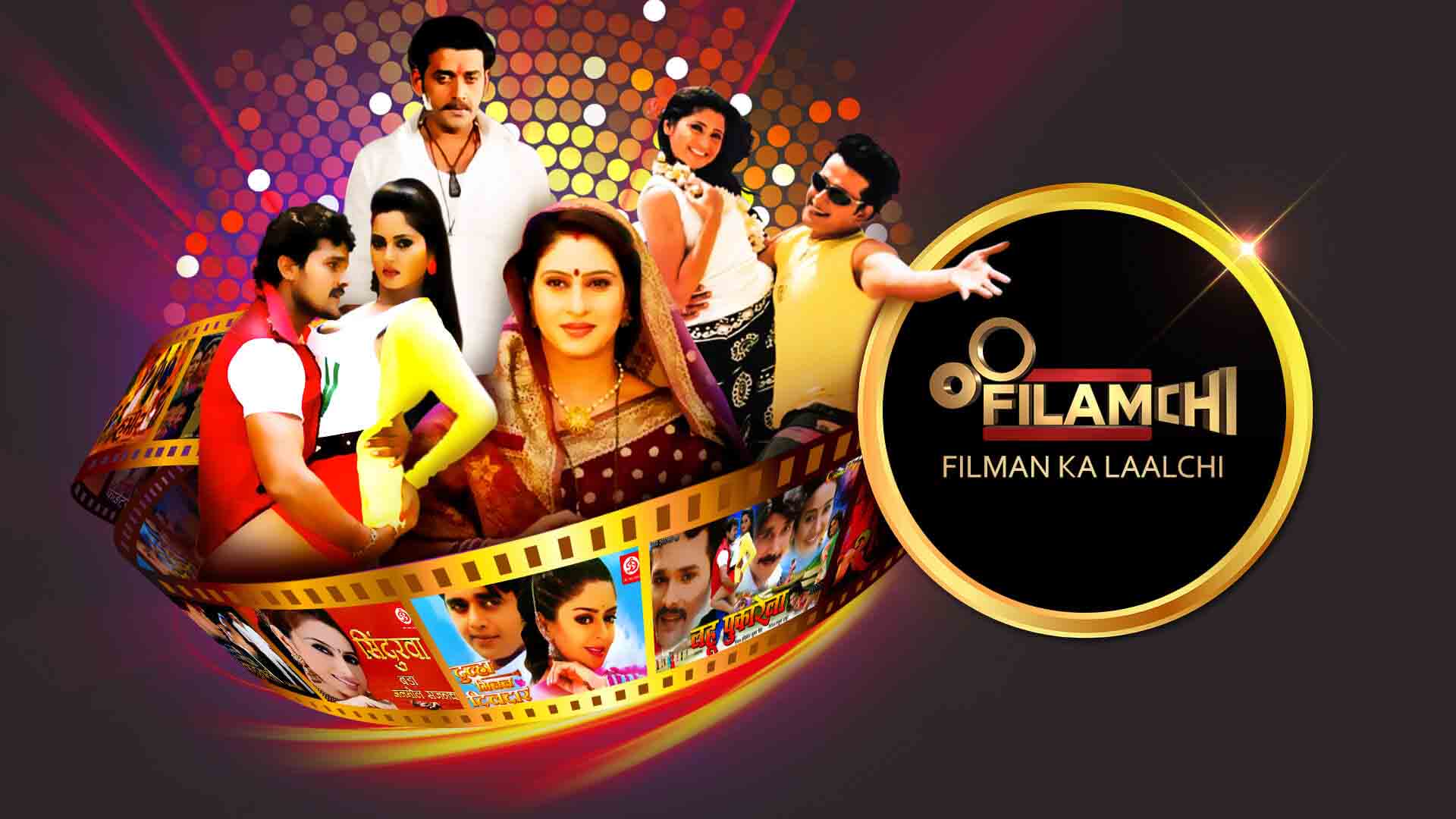 Filamchi is now available on Tata Sky on channel number 1121 placed after Zee Biskope. Filamchi is a pay channel which can be subscribed at an a-la-carte price of Rs 0.25 (excluding taxes). IN10 Media had back in April notified its broadcaster bouquet ‘Apna EPIC Value Pack‘ which is yet not available on Airtel Digital TV or Tata Sky.

Filamchi is home to a library of popular and blockbluster Bhojpuri films round the clock suiting the cultural and traditional entertainment needs of the regional audience.

Filamchi is now available on Airtel Digital TV, Tata Sky, EPIC ON, and other leading multi-system operators (MSO) in Bihar and Jharkhand. Filamchi had officially launched in May with test signal up since April on DD Free Dish. IN10 Media in the end of May exited DD Free Dish withdrawing Showbox and Filamchi.