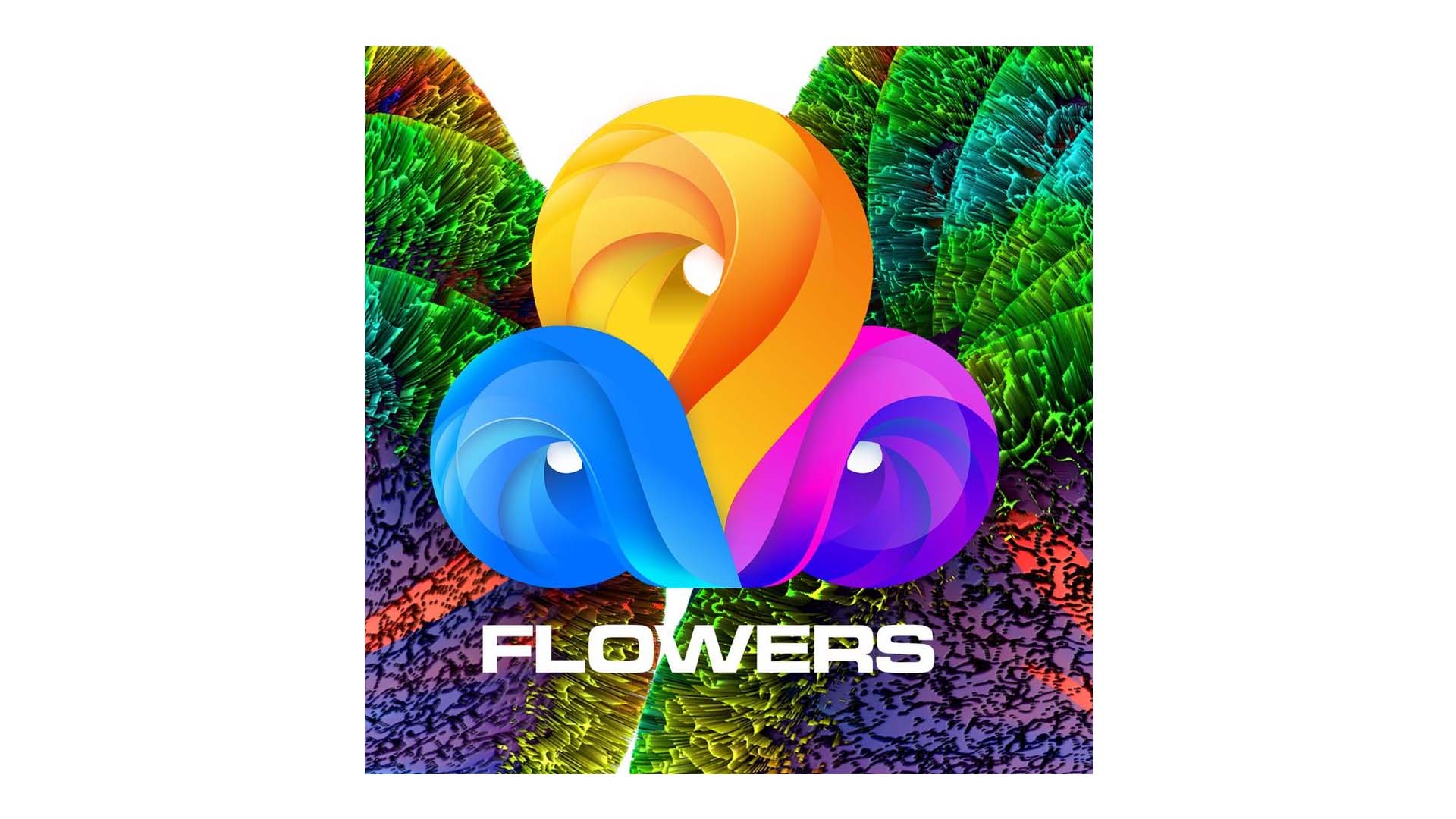 The Reference Interconnect Offer came into effect from 01st October 2020, a day later after the existing agreements with distribution platform’s were to finish. For the unaware, when NTO was implemented in 2019 Flowers TV was a Free-to-Air (FTA) channel which was later converted into a pay channel on 1st October 2019 with a-la-carte price of Rs 10 per month excluding taxes.

The pricing remains unchanged with Flowers TV being an individual channel remaining unaffected by the twin bouquet formation rules.

Mavis Satcom, Odisha TV, CSL Infomedia, Lex Sportel Vision, IN10 Media and Suryansh Broadcasting are the six broadcasters who have till date publicly published their own NTO 2.0 RIOs. All eyes remain glued on the Bombay High Court which has to pronounce it’s judgment after having reserved the verdict.