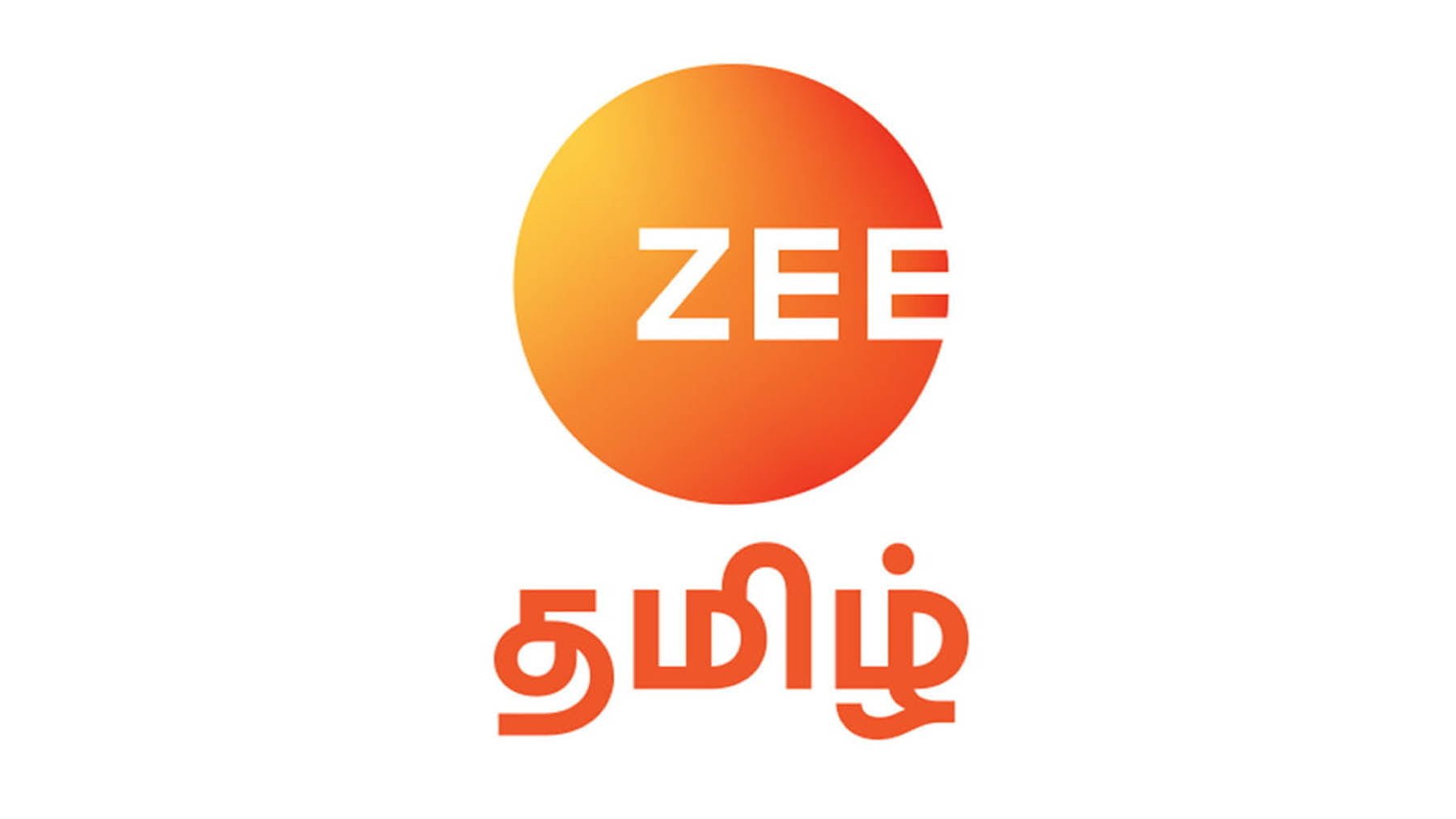 Week 23 of BARC Ratings saw the Top 5 channels in Telugu, Telugu News, Kannada, Kannada News, Malayalam, and Malayalam News genre maintain status quo with no changes in the positions. Tamil and Tamil News genre saw the 3rd and 4th positioned channels exchanging their positions with Zee Tamil and Thanti TV moving into the third positions in the respective genres. KTV and Puthiya Thalaimurai moved to 4th in respective genres to make way for both the channels at 3rd position.

In the Malayalam genre, Asianet maintained its leadership while Zee Keralam held onto the 5th position. Surya TV moved from 3rd to 2nd, Flowers TV from 4th to 3rd, while Mazhavil Manorama dropped from 2nd to 4th.

In the Malayalam News genre, Asianet News retained its leadership with Twenty Four, Manorama News, Mathrubhumi News, and Media One TV held onto their places.