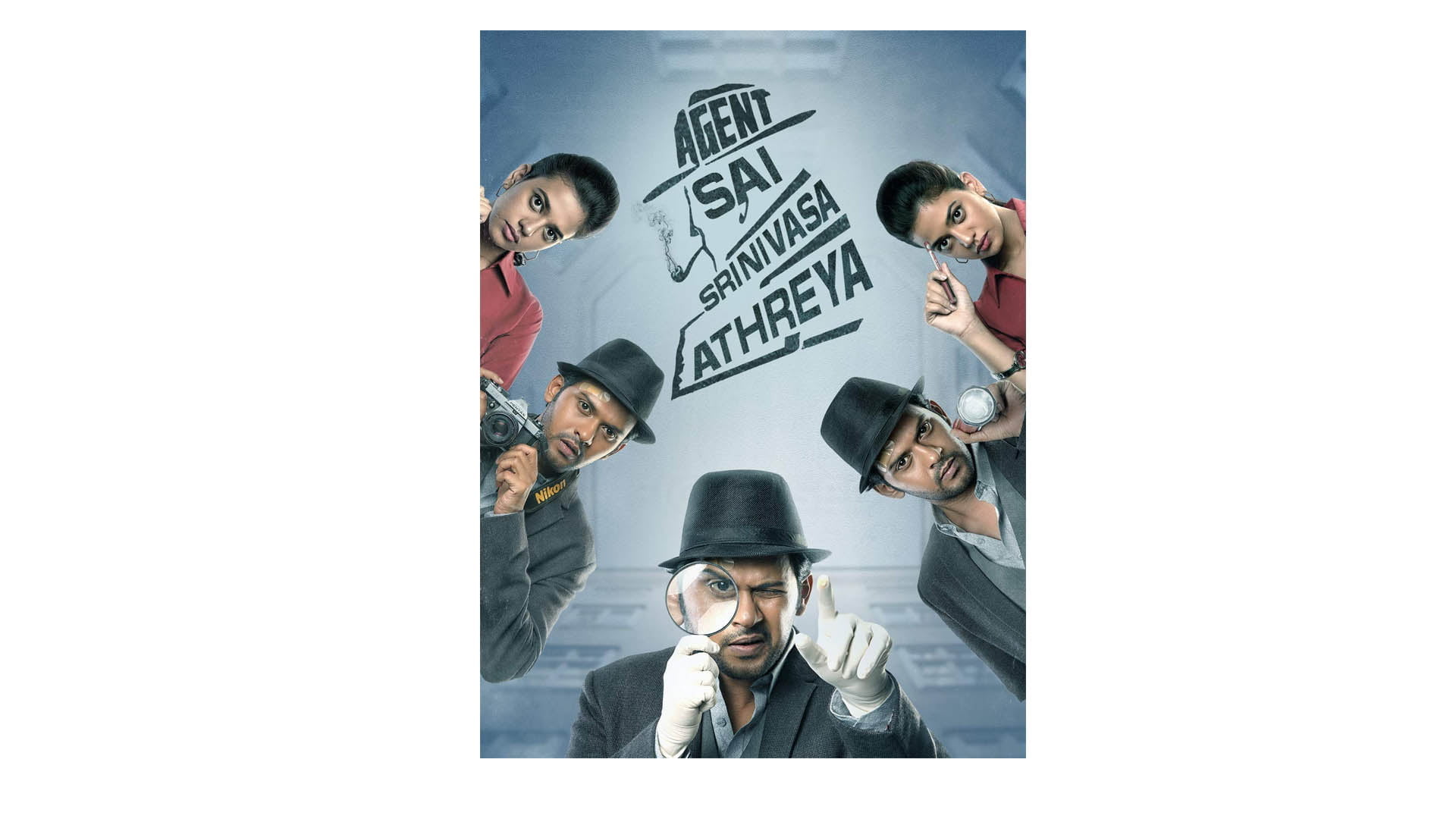 Sony MAX is set to air the World Television Premiere of ‘Agent Sai’ this Saturday, 23rd January at 8 PM. The 2019 blockbuster Telugu film ‘Agent Sai Srinivasa Athreya’ remake raised the bar for detective thrillers. The Hindi remake is a comedy thriller written and directed by Swaroop RSJ and produced by Rahul Yadav Nakka.

The film starring Naveen Polishetty as Srinivasa Athreya, Shruti Sharma, Appaji Ambarisha Darbha and Suhas is about Agent Sai Srinivisa Athreya who is a brillant and underrated detective from Mellore who runs an agency called FBI which sees no business. Sai however gets more than asked when a case happens to fall right into his lap out of nowhere.

Sai fashions himself in trench coats and hats inspired by numerous fictional detectives including Sherlock Holmes. The film has Mark K Robin’s music and Sunny Kurapati’s cinematography setting the mood in all sequences keeping you hooked apart from director Swaroop’s magic.

ZEEL to air ‘Jumanji: The Next Level’ under ‘Ticket To Hollywood’ property this Sunday