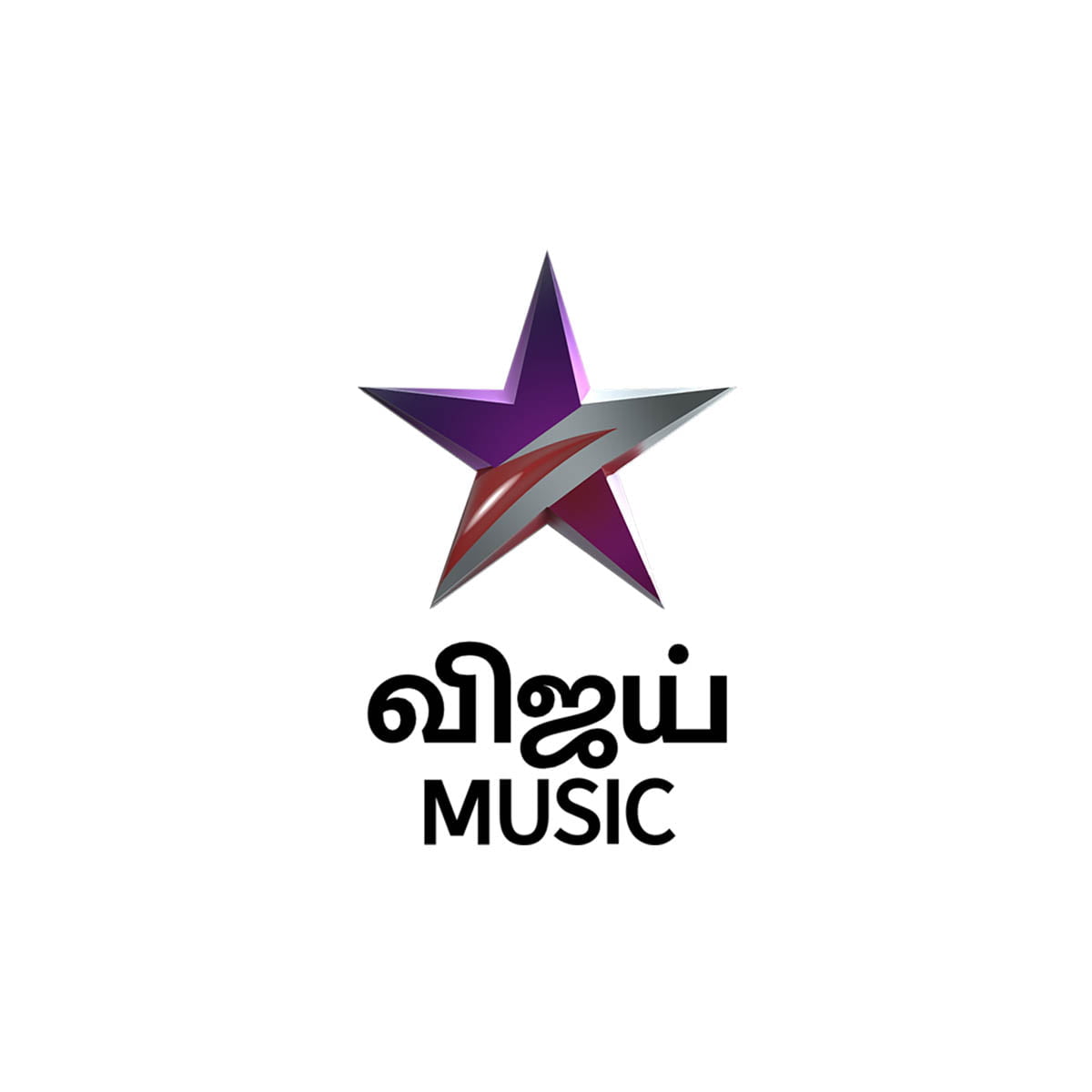 Star India on Sunday launched its Tamil Music channel Vijay Music targeted at the new generation Tamil music lovers of Tamil Nadu which will be a 24*7 Music channel. Kamal Hassan launched the channel during the launch episode of Bigg Boss Tamil Season 4 along with the unveiling of the channel’s logo and the promo film on the stage.

Vijay Music’s promo ‘Jigulu Jigulu’ is aimed at the millennials communicating that there is a song for every emotion in Tamil music which is now available on Vijay Music.

The channel’s tagline is #in_isai which keeps in mind the trend of today’s youngsters in mind with the channel acting as a platform for everything that is trending and new in the Tamil music space.

The channel doesn’t have any anchors or VJs with two animated mascots “Vathikutchi and Pathikitchi” the face of the channel who will have some interesting interactions, jokes, reactions, etc playing throughout the day. The mascots were seen dancing in the teaser of the ‘Jigilu Jigulu’ song.

Vijay Music will nurture new talent with an exciting lineup of shows and formats to engage and integrate the viewer’s content which has been created. Engapulingo lam bayangaram, and Kannapaatupaadamasaiya will integrate viewer content with plenty more such shows expected soon.

Vijay Music will also show exclusive unseen footages of Bigg Boss Season 4 episodes every Monday – Friday 10:30 PM onwards. Every Sunday there will be a new show called “BB vera level fun” which will be a fun chat show where the week’s happening is reviewed by a set of anchors and walk-in celebrity guests.

Vijay Music will be available to subscribers at Rs 1.18 including 18% GST on an a-la-carte subscriber. Star India’s inability to push its January Reference Interconnect Offer at this point in time means that the channel won’t be available in any of Star India’s bouquet for the time being.

Star India is however in talks with distribution platform operators to package the channel into existing DPO packages to increase its penetration.

Star India had initially planned to launch Vijay Music on 1st February 2020 after having received the nod from the Ministry of Information and Broadcasting (MIB) in 2019.

The launch was however put on deferral until further notice due to the NTO 2.0 impasse which put a spanner in Star India’s plan to push a new Reference Interconnect Offer from 1st March 2020 which was followed by the COVID-19 induced lockdown.