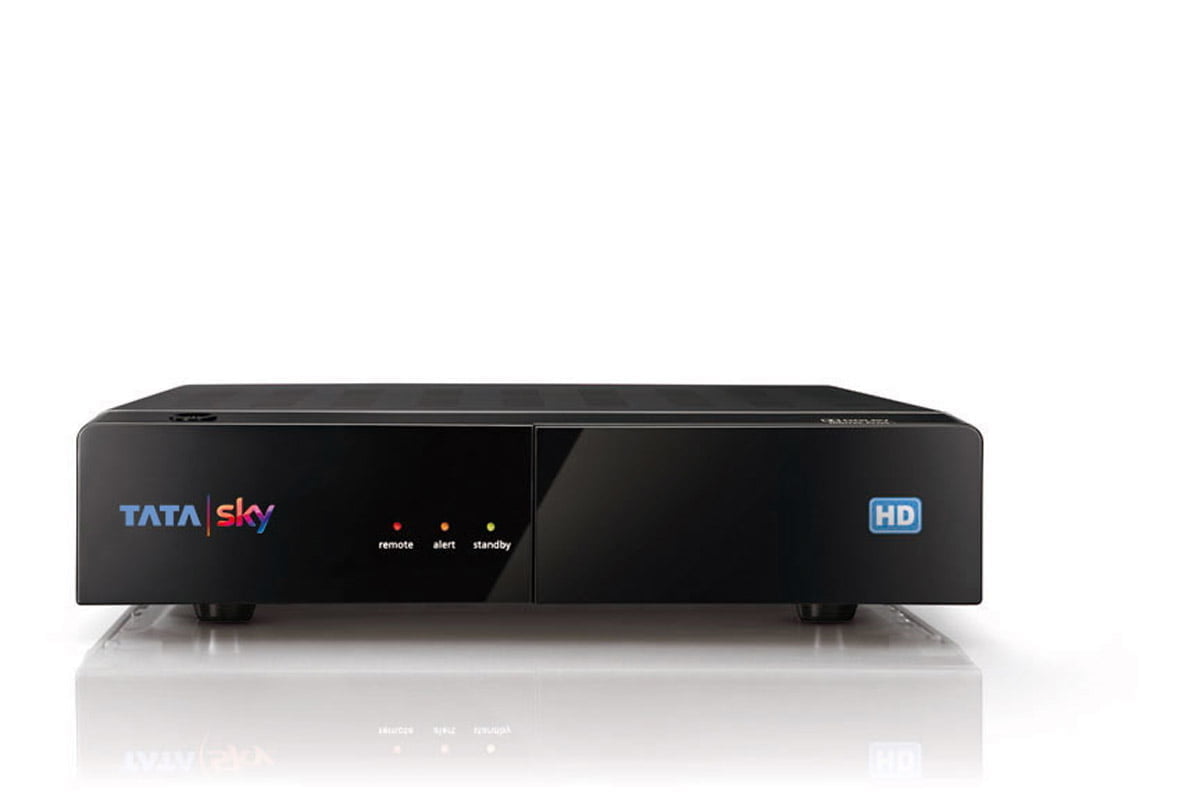 Yesterday DreamDTH reported that Tata Sky removed 10 Lite packs from its platform, these news Metro packs are said to replacements for the same. Tata Sky has also launched 10 weeks ATL campaign especially for South India in July and Ads related to ATL campaign are aired on all south channels.