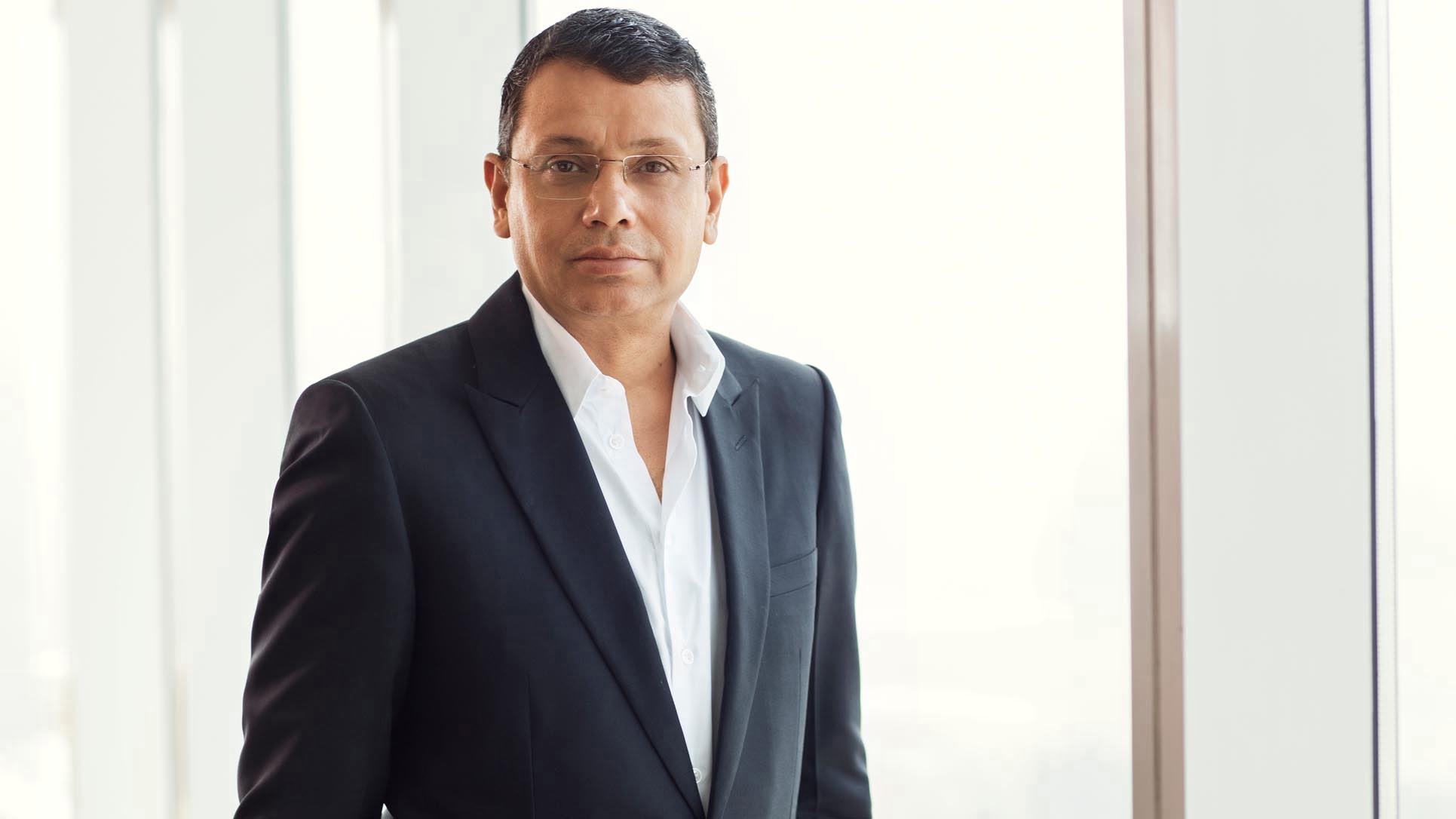 Rebecca Campbell, chairman of Disney’s Direct-to-Consumer & International segment on Wednesday announced that Uday Shankar will be stepping down as the president, The Walt Disney Company APAC and chairman, Star & Disney India, effective as of December 31, 2020. Uday Shankar will work closely over the next 3 months with Rebecca Cambpell to identify his successor to ensure a smooth transistion.

“I want to thank Uday for his leadership and dedication to our APAC business. With the successful launch of Disney+ throughout the region, he has helped put The Walt Disney Company in a commanding position in this dynamic and incredibly strategic part of the world. His vast experience and expertise have been invaluable in bringing together a strong, cohesive APAC leadership team to chart a path forward for our streaming businesses in the region and beyond,” said Ms. Campbell. “Uday has been a great friend, colleague and valued counselor to me personally, and I know I speak for all of DTCI when I say he will be greatly missed. At the same time, I understand and respect his desire to make this change. I am extremely grateful that he has agreed to stay on to help ensure a seamless transition.”

“I have always believed in the power of creativity and cutting-edge technology to create a better world and consider myself incredibly fortunate to have had the opportunity to do so at Star, 21CF and now at The Walt Disney Company. As I look back on this journey, I take pride in having set ambitious goals in my professional career, and achieving all that we set out to do. For some time now, I have been contemplating the question of how I give back to the country, community and the industry that have given me so much. I think the best way to express my gratitude to all of them will be to support and mentor a new generation of entrepreneurs as they set out to create transformational solutions that will have a positive impact on countless lives. I intend to partner with global investors and pioneers to achieve this.”

Shankar has been the president, The Walt Disney Company APAC and chairman, Star & Disney India. since February 2019 having previously served as president of 21st Century Fox for Asia and the chairman & CEO of Star India. Uday Shankar had took over the leadership of Star India in 2007 and transformed it into one of the largest and most successful media companies in Asia.

During his tenure, he led Star’s aggressive foray into regional and local language programming transforming Star into a content powerhouse. He also consolidated Star’s sports broadcasting operations through 21 Century Fox’s acquisition of its joint venture with ESPN. Star Sports is today India’s largest sports broadcaster and has launched many domestic sports leagues like those in Kabaddi and Football.