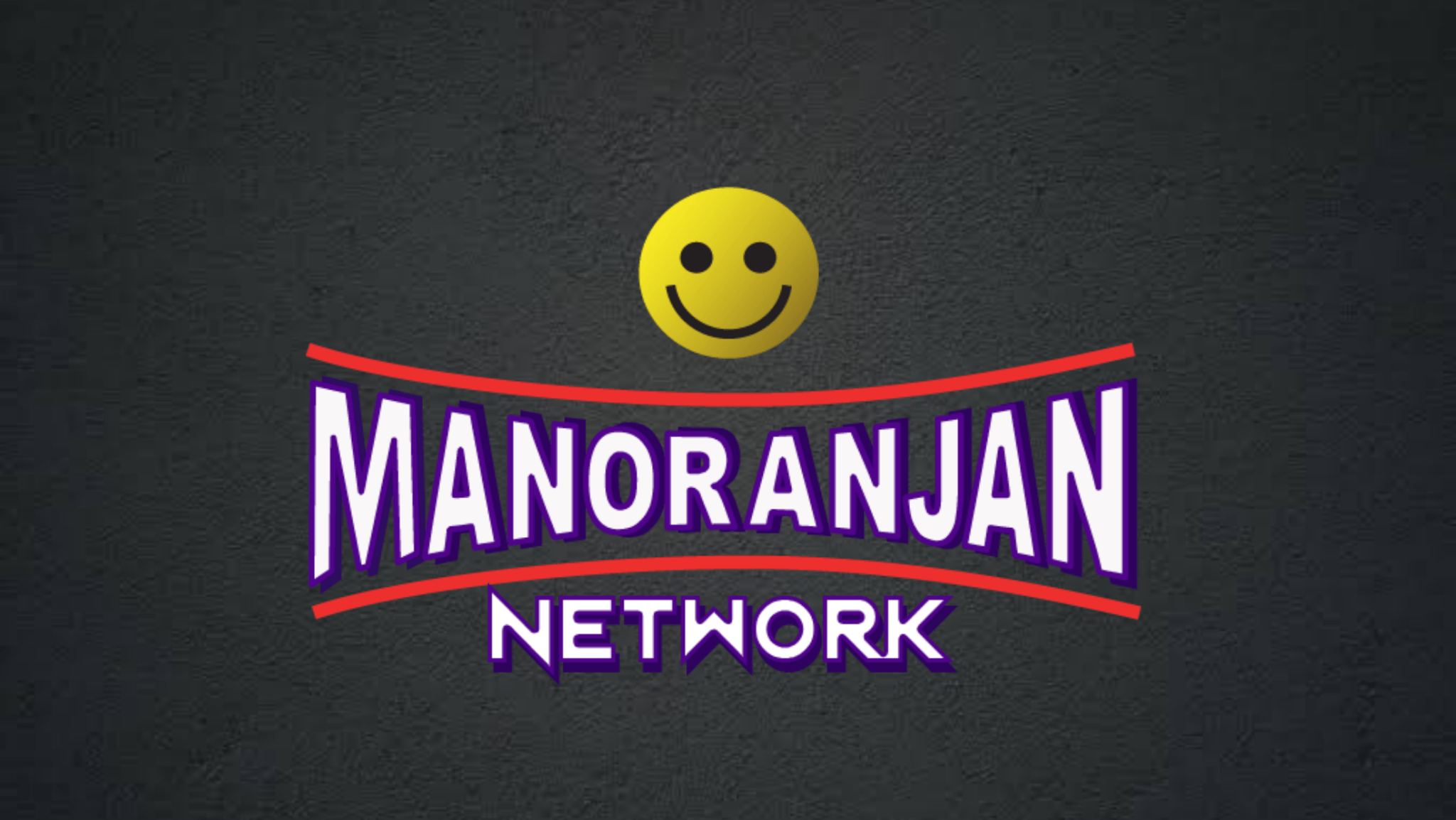 Manoranjan Group has announced the upcoming launch of a new regional Bhojpuri channel named Manoranjan Prime to cater to the audience from Bihar, Jharkhand and Uttar Pradesh regions. This television channel is planned to go on air in March this year.

Manoranjan Prime will be a general entertainment channel (GEC) that will bring Bhojpuri films, TV shows and music. Apart from this, the broadcaster also plans to tap into digital content from creators on YouTube and other social media platforms. It will be a first of a kind channel in this language to offer both television and digital content.

Manoranjan Group says that this channel will be Free-to-air (FTA) and available on the DD Free Dish platform along with all major MSO’s, cable and DTH operators. Currently, the broadcaster is operating three channels which include Manoranjan TV (Hindi Movie), Manoranjan Movies (Punjabi Movie) and Manoranjan Grand (Hindi GEC).

The Network targeted the Bhojpuri speaking belt as their next milestone in expansion because of its rising potential.  “We are driving the next phase of expansion plans of the group in FM Radio/Digital Media and e-commerce. Our vision is to make the organization a 360-degree media house with various verticals of Media and Entertainment in the next few years. The media landscape in India continues to expand rapidly and we are determined to leverage our current momentum in every way,” said Sahib Chopra, Manoranjan Group’s President.

New Delhi [India], February 16 (ANI/SRV): With a long-standing legacy of running successful channels across the country, Manoranjan Group is ready to add another feather to their hat by launching Manoranjan Prime, a new Bhojpuri TV Channel in Bihar,