Space Toonz said:
ETV balbharat became my favorite channel when they started airing Avatar and Smurfs. Regional languages too. One day it will be among top 3 cartoon channels even number 1.
Click to expand...

bro one correction they are animation channels there is no such thing as cartoon channel (exception cartoon network channel name ) all of them are kids channels. cartoon word only got popular due to cartoon network in India , US and worldwide countries.

cartoon word is mostly used for cartoon art or exaggerated toon art one in newspaper clippings. they made it in bizarre manner for which it is called cartoons .they did art toons which move like a car but nowadays animation are done much more complex manner using different perpectives 2d 3d , even fusion od 2d and 3d elements together from above side like they take video shot they make such animation in animated series in anime like real life broadcasting news show would in an beyblade episode in original kids anime.

Detective Conan said:
only remaining channels having kannada and marathi audio feeds are nick channels (nick & sonic) , discovery kids & Etv bal bharat - out of these have only hope in Etv bal bharat to air anime in all Indian languages and English . I also wish they would start dubbing in Marathi soon and hope they would add back Kannada audio feed soon or near future in Sony yay .

Etv bal bharat is only Indian kids channel who has also dubbed anime in odia and punjabi - old kids short anime series along with other Indian languages.
Click to expand...

Discovery kids is not available in Marathi.

Chinnmay said:
Discovery kids is not available in Marathi.
Click to expand...

(hope they would also add Tamil & Telegu dub promo video too on their YouTube channel on their Disney channel social media page. Hungama tv having separate verified social media page would have been better though. 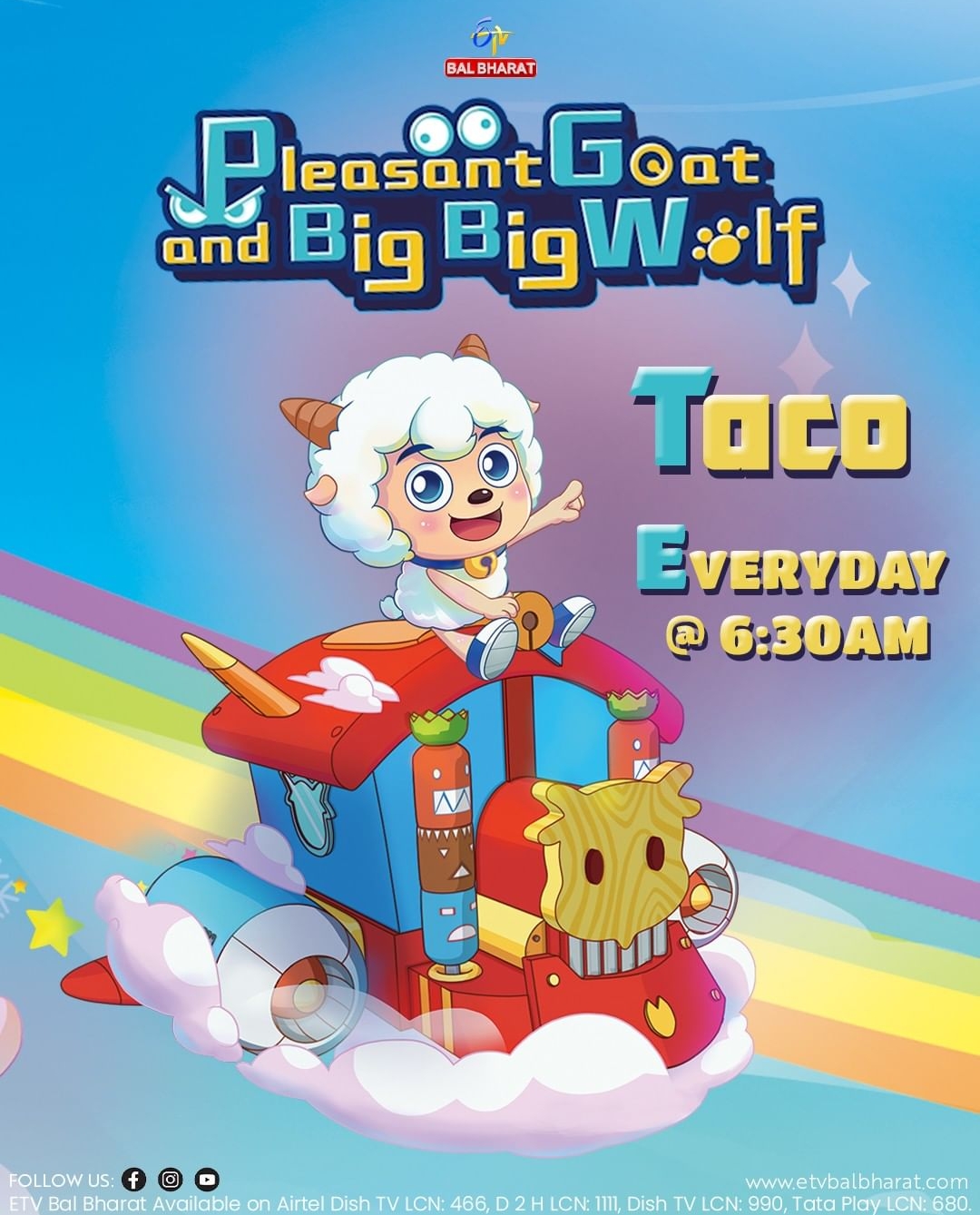 Chinese - kids anime series - earlier it used to air on Hungama tv .it might be getting less ratings may be that why they kept early morning airing.

I wonder if the PG&BBW episodes will be new generation or classics.

No avatar this Sunday. Let's hope there'll be new episodes next sat-sun.

2nd promo dialogue seems better than 1st promo of naruto - shonen anime series . they have modified naruto min punchline or dialougue from cartoon network india's naruto saying yakeen maano to now sony yay dubbing yakeen karo for believe it...both dubs are better than English dub believe it or japenese dattebayo to some extent
they have revealed eruka senseie and 3rd hokage both voices are better even in sony yay dub

hope the female characters voice dubbing improves . most importantly i really wish them to retain original naruto background score and theme music wit dubbing rather than using off sound other background sound used in promo. as music of naruto - shonen anime series is also popular due to its original good background and music themes .
18 More Posts...