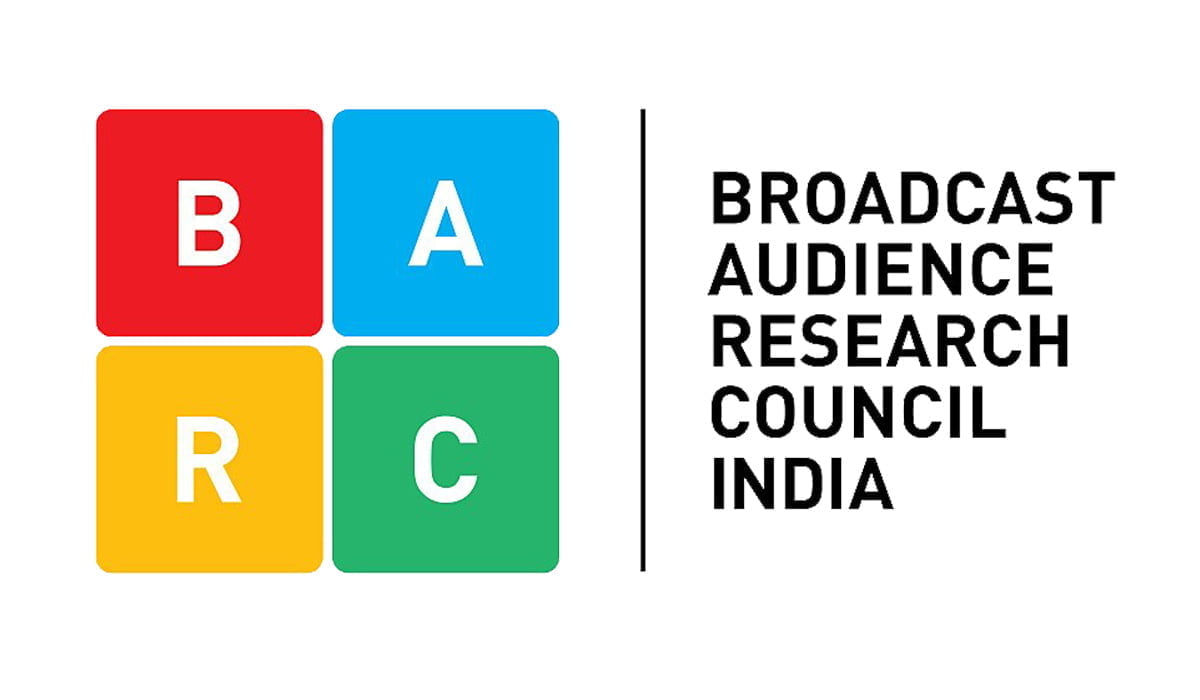 Television viewership which has been constantly increasing since the past 5 weeks has marginally dropped in week 16 (April 18th-24th). The Broadcast Audience Research Council (BARC) said that overall minutes watched declined in rural India and South India as well that was observing festivities.

The final episode of Ramayana was aired in week 15 on Doordarshan and the show transitioned into Uttar Ramayan. This has resulted in a sharp 46 per cent drop in the ratings for the national broadcaster. The graph presented by BARC showed a huge 66% loss of audience from the morning slot and a 29% loss from the evening slot.

Viewers of Ramayan in the morning band shifted to news, kids and movies genre, while in the evening prime time, viewers preferred other GECs and movies. As Indian Premier League is not staged this year, most of its viewers are now watching GECs, movies and news channels.

The simulcast of Chhota Bheem from POGO on DD National has boosted its slot viewership, The kids show which airs every afternoon from 2-2:30 PM recorded up to 20 times boost in viewership.