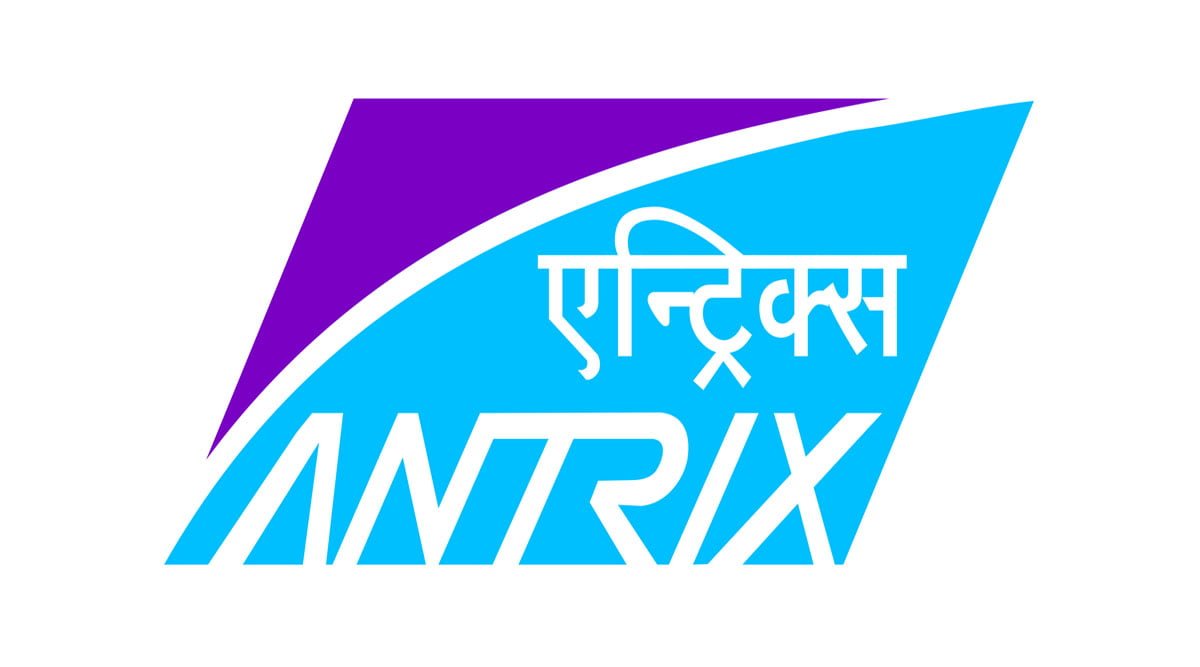 Free to Air (FTA) Broadcaster Sadhna Media has moved the Telecom Disputes Settlement and Appellate Tribunal (TDSAT) at the end of May against Antrix Corporation. The petition included four petitioners and is against the recoveries demanded by Antrix. The petition has also impleaded the Ministry of Information and Broadcasting (MIB).

While Antrix’s counsel was present for hearing, the counsel for I&B Ministry was not present. The tribunal has set the case for hearing in July now. The case is likely linked to the dues owed by Sadhna and other broadcasters to Antrix which they seem to be challenging.

Rishtey Cineplex to convert into a Pay channel from July 8