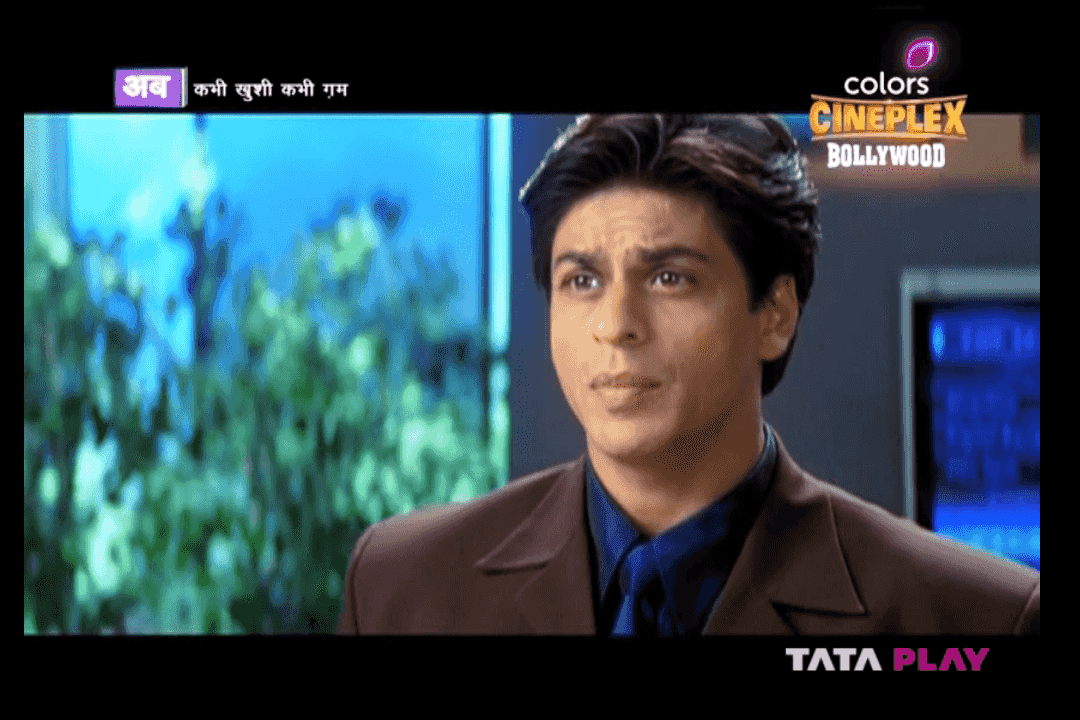 One of the most-demanded Hindi movie channels has finally landed on Tata Play: Reliance Industries-owned Viacom18’s Colors Cineplex Bollywood (CCB) was added by the DTH platform on Wednesday (13 July) on LCN 379, bringing to an end the wait for the Bollywood-focused channel that has long been available on other platforms such as Airtel Digital TV.

Launched in April 2021, the free-to-air channel boasts of a vast library of Hindi movies that are not often aired on other channels such as the parent Colors Cineplex, which distributes its airtime between Hindi and dubbed South Indian movies, or for that matter the recently-renamed Colors Cineplex Superhits.

While the HD feed of Colors Cineplex has been increasingly pivoting towards lesser-known Hindi movies in recent months, CCB has remained the main channel on which Viacom18 airs much of its Bollywood library, consisting of many famous titles from big production houses like Red Chillies Entertainment and Dharma Productions.

As such, it had so far been a major omission on Tata Play, and while several other Viacom18 channels are yet to be added by India’s largest pay DTH platform — such as Colors Cineplex Superhits and the HD feed of Sports18 1, which was also launched this April but remains exclusive to Sun Direct among DTH operators — this is by far the most important and in-demand channel to have been added.

Our article on the state of Hindi movie channels in September 2021 examined how the presence of lesser-known or non-mainstream Bollywood movies on Hindi movie channels are highly beneficial to viewers or broadcasters alike, as they give space and airtime to a wide range of movies while also providing an alternative to mainstream channels that are most often dedicated to South Indian dubbed movies. Colors Cineplex Bollywood was one of the channels that had been highlighted for showing a wide range of Hindi movies of all time periods.

Among CCB’s most prominent studios are Red Chillies Entertainment (Om Shanti Om, Chennai Express, Main Hoon Na, Dilwale), Dharma Productions (Kapoor and Sons, Shershaah, Gehraiyaan, Jugjugg Jeeyo, etc., as well as almost all the Karan Johar directorials such as Kabhi Khushi Kabhie Gham…, Student of the Year and Kabhi Alvida Naa Kehna) and Viacom18 Studios (Andhadhun, Queen, Padmaavat, Shabaash Mithu). However, not all movies from these studios are with Viacom18; for instance, Dear Zindagi (Red Chillies) and Good Newwz (Dharma Productions) are both with Zee.

With titles from such a diverse variety of production companies, plus superior scheduling and rotation of movies, CCB is one of the best Hindi movie channels today in terms of content — which can only be matched by similar channels like Star Gold Select or Zee’s &xplor HD, not to mention classic channels such as Sony Max 2.

The icing on the cake is the fact that CCB is a free-to-air channel — meaning that viewers on pay-TV platforms will not have to shell out extra for it — and it is even available on DD Free Dish, a rarity for a channel that doesn’t focus on South Indian movies.

The only problem, if it can be called one, is that CCB is not available in HD — but then again Colors Cineplex HD has been increasingly focusing on Bollywood movies and away from dubbed cinema, unlike say Sony Max HD, which is predominantly focused towards South Indian (particularly Telugu) movies with a smattering of popular Hindi films. Still, there are a large number of titles aired only on CCB and not on Colors Cineplex (HD) or Colors Cineplex Superhits.

On the other hand, the recently-rebranded Colors Cineplex Superhits (previously Rishtey Cineplex) has turned out to be no different from any other mainstream Hindi movie channel, with a schedule dominated by South Indian movies with some Hindi titles. Like CCB until now, it too is not available on Tata Play, but its absence will not be felt as much because it is virtually identical to the parent Colors Cineplex, which is available on all major TV platforms. Both CCB and CCS have so far been present on Airtel Digital TV, Dish TV (but not d2h) and DD Free Dish in addition to JioTV, Reliance’s live-TV platform, and other cable operators.

Now that CCB has been added on Tata Play, Sun Direct is the only pay DTH platform (aside from d2h) not to have it, when ironically it is also the only DTH platform to carry Sports18 1 HD — as well as the newly-launched Pravah Picture HD, where despite all DTHs adding the SD version, Sun Direct was the only one to add the HD feed. (The HD feed of Star Kiran, however — the other channel to be launched by Disney Star recently — has not been added by a single DTH platform, not even Sun Direct.)

It remains to be seen whether &xplor HD, a similar Bollywood-focused channel from Zee, is added by Tata Play and other DTH platforms. This premium HD-only channel is nearing its third anniversary, but its limited distribution (with Airtel Digital TV being the only DTH to carry it) and near-zero advertising has severely hamstrung its reach and growth, despite boasting of an unmatched selection of little-known Bollywood gems. However, the fault lies with Zee for not distributing or promoting its channel properly, whereas Viacom18 has mostly had a better social media presence and cross-platform promotions for its Hindi movie channels.

Now that Tata Play has taken a step forward with the addition of CCB, it is up to broadcasters to further expand the distribution and promotion of their channels so that as many people as possible can get to know about them and view them.