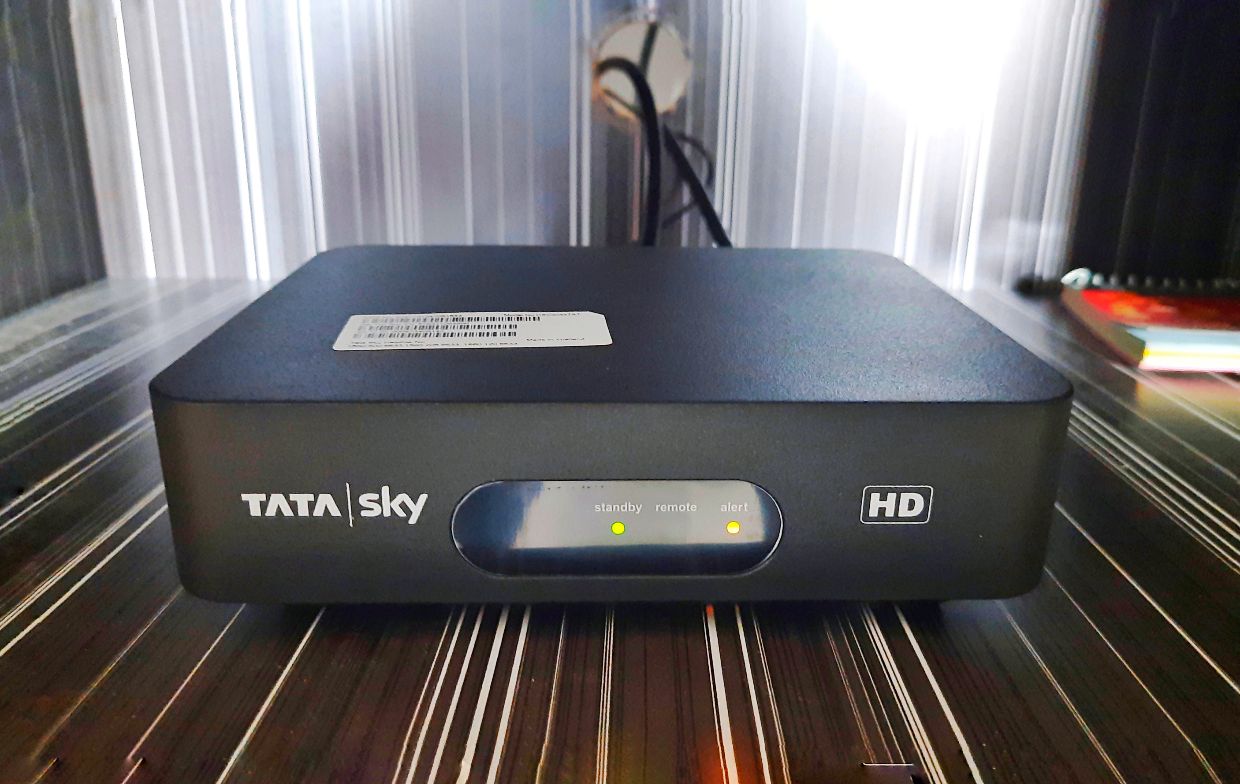 Direct to Home (DTH) operator Tata Sky is all set to launch a new cardless set-top box named ‘Navya 1’ which instead of a physical removable card has a software conditional access system (CAS). The set-top box will allow customers to upgrade to HD viewing without any physical box swap making it a unique proposition.

With no smart card the platform instead has a software CAS with each box having a unique client ID instead of a VC card number. The set-top box will not show any HD channels even though it is a HD box. Tata Sky won’t show its customers any HD upsell message as done on existing SD zappers in the market.

Tata Sky customers will be able to upgrade to HD viewing without any physical box swap. The box will be sold as SD zapper while the hardware has a HDMI, Tata Sky won’t be selling the HDMI cable with the said STB. Tata Sky subscribers will only able to view only SD channels.

In a nutshell, Tata Sky will be giving its HD STB but promoting it as an SD box. Tata Sky customers using the box will be able to upgrade to HD on the same box if they wish but the question is whether the same will be free of cost or not. Tata Sky could likely do away with its SD box with the launch of STB and market HD box as an SD Zapper.