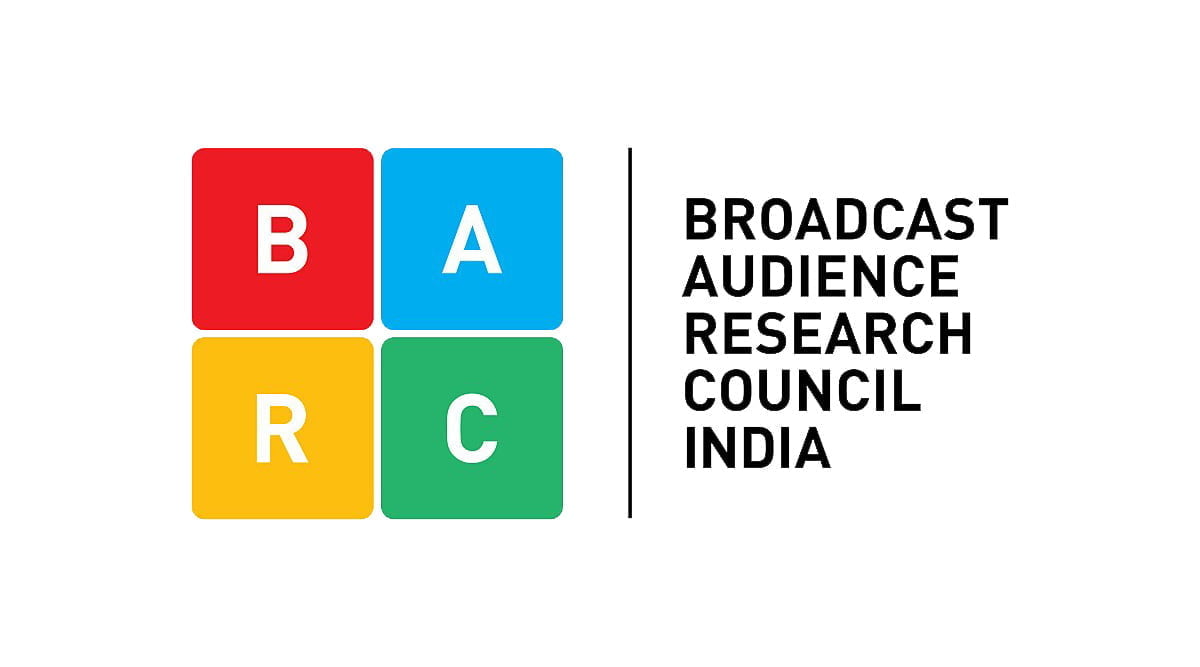 While television viewership is reducing, the advertisements volume is on the rise which has slipped in the past few weeks. The overall advertising volume increased to 16% in week 20 (16th May to 22nd May) compared to week 18 (2nd May to 8th May) according to the latest data provided by TV audience measurement body, Broadcast Audience Research Council (BARC).

Most of the top 10 advertisers including HUL, Reckitt Benckiser, Amul, LIC, Amazon, ITC, Wipro etc. have been consistently advertising in week 20 while next 40 advertisers increased their inventory. However, the FCT levels are still lower than what it used to be in pre-COVID period.

With summer season and high temperatures in most of the regions, inventory levels of categories present during summer increased their advertisements volume in the past two weeks. Ads volume of soft drinks aerated and soft drinks non-aerated have recorded the highest growth with an increase of 43% and 45.9% respectively.