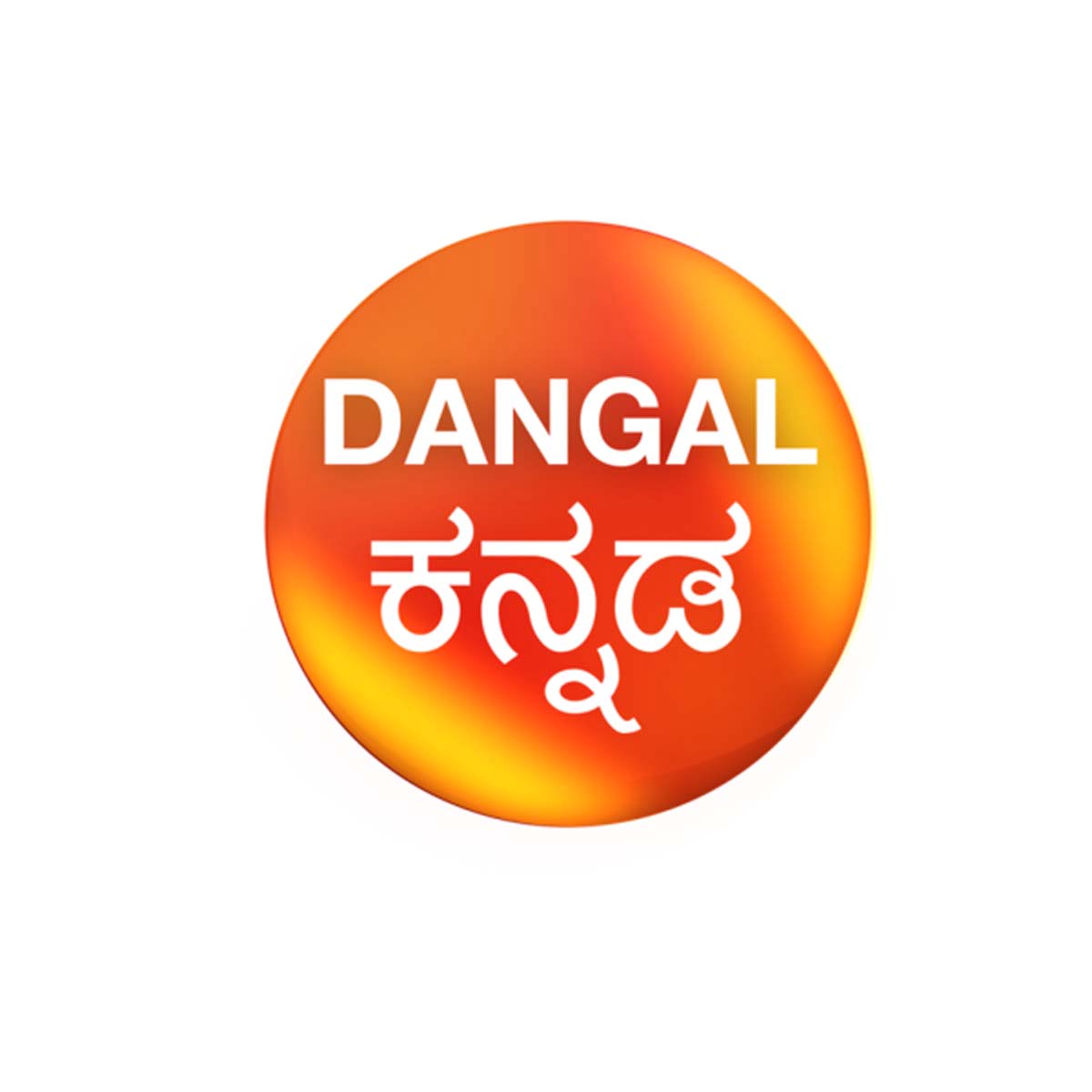 Dangal Kannada got the nod from the Ministry of Information and Broadcasting (MIB) last month post which the test signal went on air. The channel is now set to officially launch tomorrow which underlines Enterr10 Television’s aggressive expansion into the ever-growing regional broadcast entertainment space.

The channel has a curated library of popular dubbed shows from Mythos, family dramas to crime, and costume dramas and seeks to be the ultimate destination for Kannadiga entertainment. Dangal Kannada is armed with dubbed versions of mega-successful shows like Ramayan, Mere Sai, Phir Laut Aayi Naagin, Tenali Rama, etc.

Dangal Kannada has looped in popular Kannada film and TV actress Hariprriya to be the brand ambassador for the channel. Enterr10 Television has also rolled out an aggressive marketing campaign for Dangal Kannada across Karnataka.

Speaking on the new addition to the bouquet, Mr. Manish Singhal, Managing Director, Enterr10 Television Network said, “We are very excited to announce our latest offering – Dangal Kannada. This launch cements our commitment to provide quality entertainment which resonates with our viewers. Dangal Kannada provides a strategic inroad to one of the largest regional markets in the country through which we would like to increase our market share and brand footprint.”

Mr. Shirish Pattanshetty, MD and Co-Founder, Lotus Enterprise opined, “We have been very bullish on the regional markets from the very beginning and have focused on building successful and sustainable media brands across different regions. The success story of Fakt Marathi has encouraged us to expand our ambitions and I feel the time is ripe for us to enter the Southern Indian Market.”